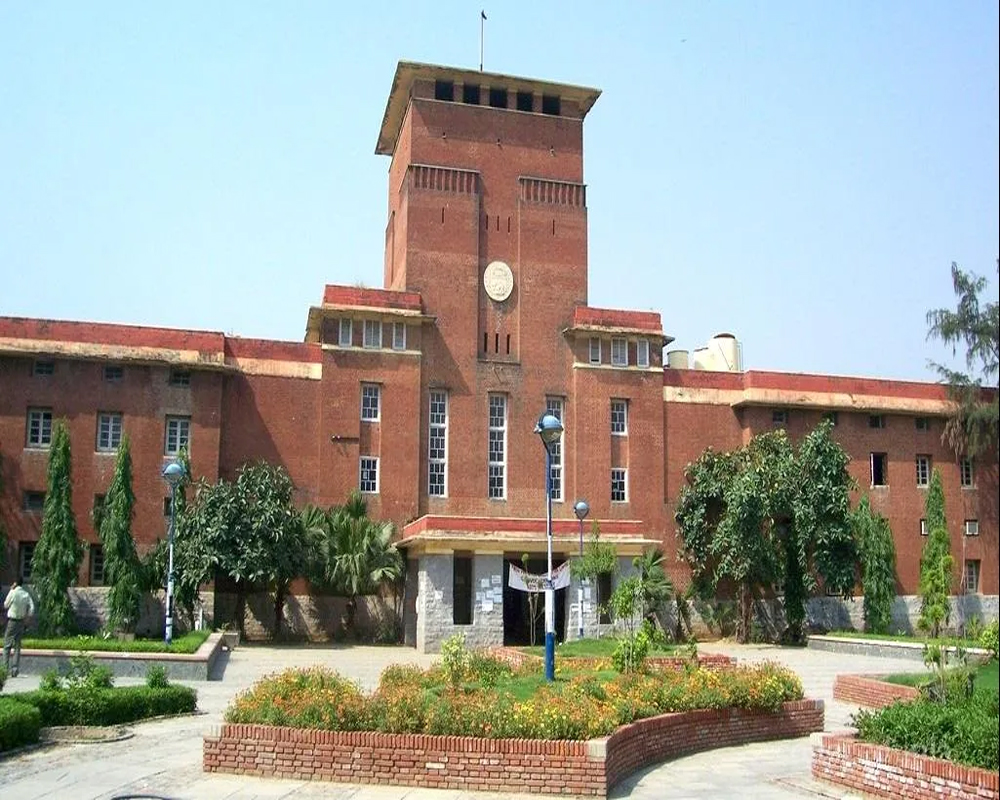 The admissions for undergraduate courses under the Delhi University's third cut-off list will commence from Monday.

Over 51,000 candidates have already secured admissions under the two lists with colleges also over-admitting students to certain popular courses.

The Delhi University released the third cut-off on Saturday with the required marks for admission to courses seeing a decline of 0.25 per cent to 1.5 per cent and popular courses still available in colleges.

Even though the cut-offs continue to remain on the higher side, there is a glimmer of hope for students as seats are still available.

After the third cut-off, a special cut-off will be declared on October 25 for candidates who were eligible but could not or did not take admission in the earlier three cut-offs for whatsoever reasons.

According to the guidelines, the declaration of special cut-offs will be subject to availability of vacant seats in the respective programme.

The special Cut-off will be the last declared cut-off of the respective programme in a college.

Candidates who have secured admission in any of the earlier three cut-off lists will not be allowed to participate in the special cut-offs.