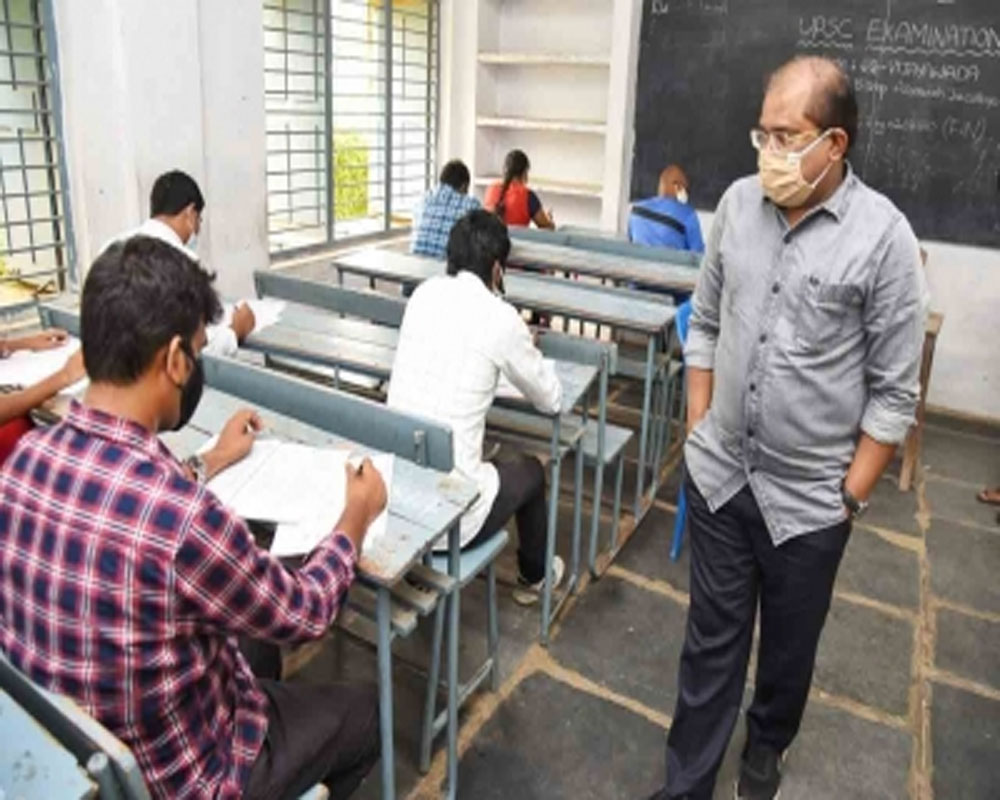 The Centre told the Supreme Court on Friday that it is agreeable to give UPSC aspirants, who exhausted their last attempt for the civil services examination in October 2020 amid the Covid-19 pandemic but are not age-barred, another shot at clearing the test in 2021.

However, the Centre also made it clear that the relaxation for UPSC candidates shall be a one-time relaxation, and it should not be treated as a precedent.

Notably, in January this year, the Centre had submitted before the court that another chance to last-attempters would be detrimental to the level playing field in the public examination system.

The Centre's counsel contended before a bench headed by Justice A.M. Khanwilkar that the one-time relaxation, only to the extent of providing one extra chance for the elite civil services exam, specifically limited to Civil Services Examination (CSE) 2021, may be granted to those candidates who exhausted their last attempt in 2020. The Centre emphasised that the candidates who have been given the leeway should not be age-barred from appearing in CSE-2021.

In a note filed before the top court, the Centre said that this relaxation is not available to those aspirants who didn't exhaust their permissible number of attempts or to those who are otherwise age-barred from appearing in CSE-2021, in accordance with the prescribed age limits of different categories, or to any other candidate for any other reason whatsoever.

The top court asked the Centre's counsel to circulate the note to the concerned parties and seek their response. The matter has been scheduled for further hearing on February 8.

On January 29, the top court had queried the Centre as to why is it not possible to give one-time relaxation to UPSC aspirants, when relaxations were given earlier.

The bench had asked the Centre's counsel, Additional Solicitor General S.V. Raju, how many candidates would come into the fray if one-time concession is given, and secondly, since the beginning, how many times did the UPSC give relaxations of this nature.

The top court stressed that it was not asking the Centre to increase the age-limit for the civil services exam, instead it was exploring the possibility of one-time relaxation for those candidates who had exhausted all attempts to appear for the exam.