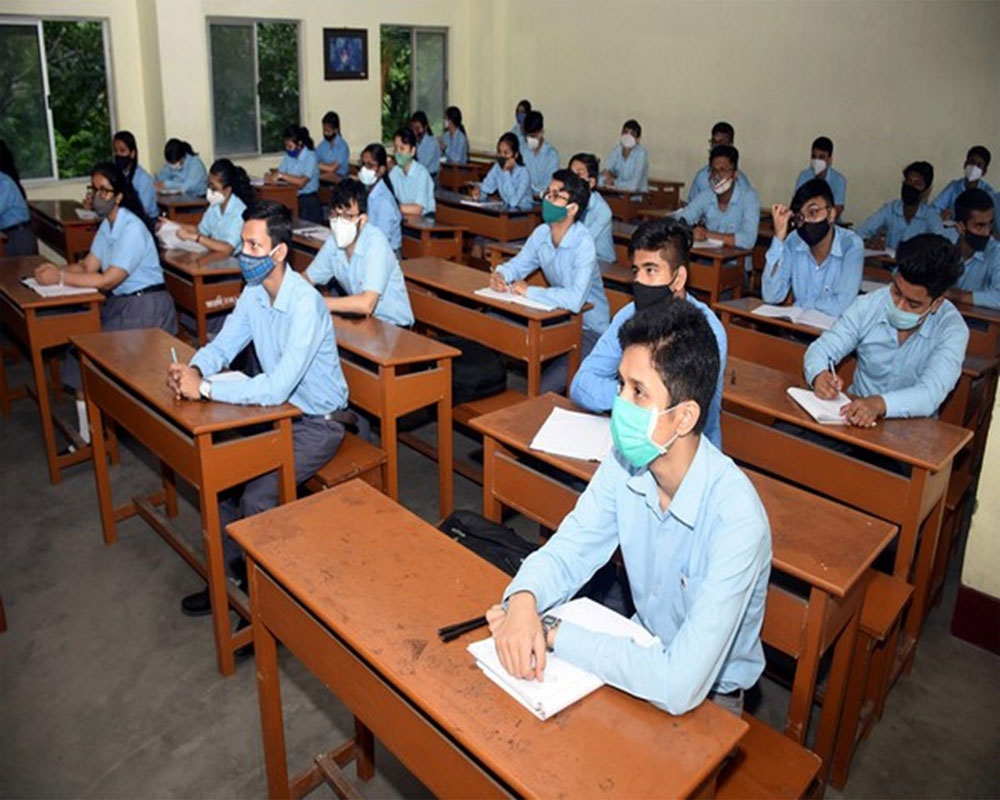 Three students have shared the top rank in medical entrance exam NEET-UG, results of which were announced on Monday, according to National Testing Agency.

A tie-breaking formula will be used at the counselling stage for these three candidates, an NTA official said.

Fifteen candidates were identified using unfair means during the exam and their result has been cancelled, the official added.

The NEET-UG exam was held on September 12 with over 95 per cent of the registered candidates appearing for the medical entrance exam.