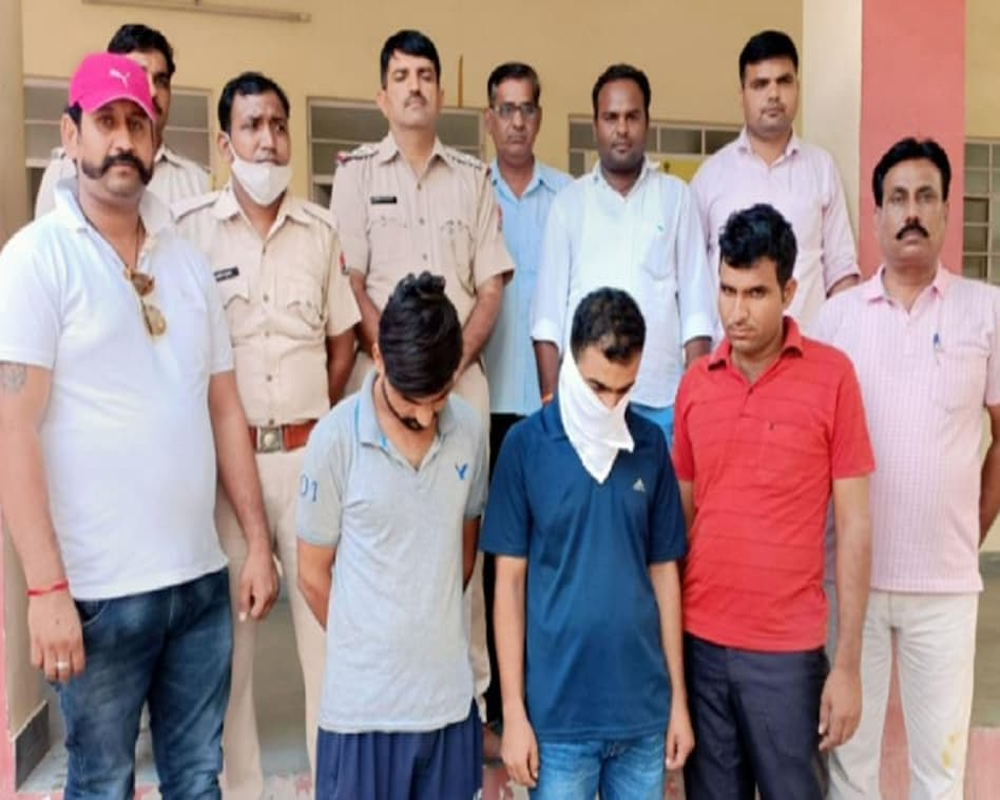 The employees include three constables as well. An FIR has also been registered against them and a departmental inquiry has started against the accused RAS and RPS.

The role of these officers and employees was found suspicious in the recently held REET exam organised to appoint government teachers in state. This is the first such case in the state, when action has been taken against RAS and RPS officials in case of copying or paper leak.

After getting the preliminary evidence, the government suspended them, if found guilty they will be dismissed from service.