RRB NTPC CBT I Result to be out Soon, Get Detailed Zone Wise Expected Cut off at Prepp.in​

RRB NTPC CBT I Result to be out Soon, Get Detailed Zone Wise Expected Cut off at Prepp.in​ 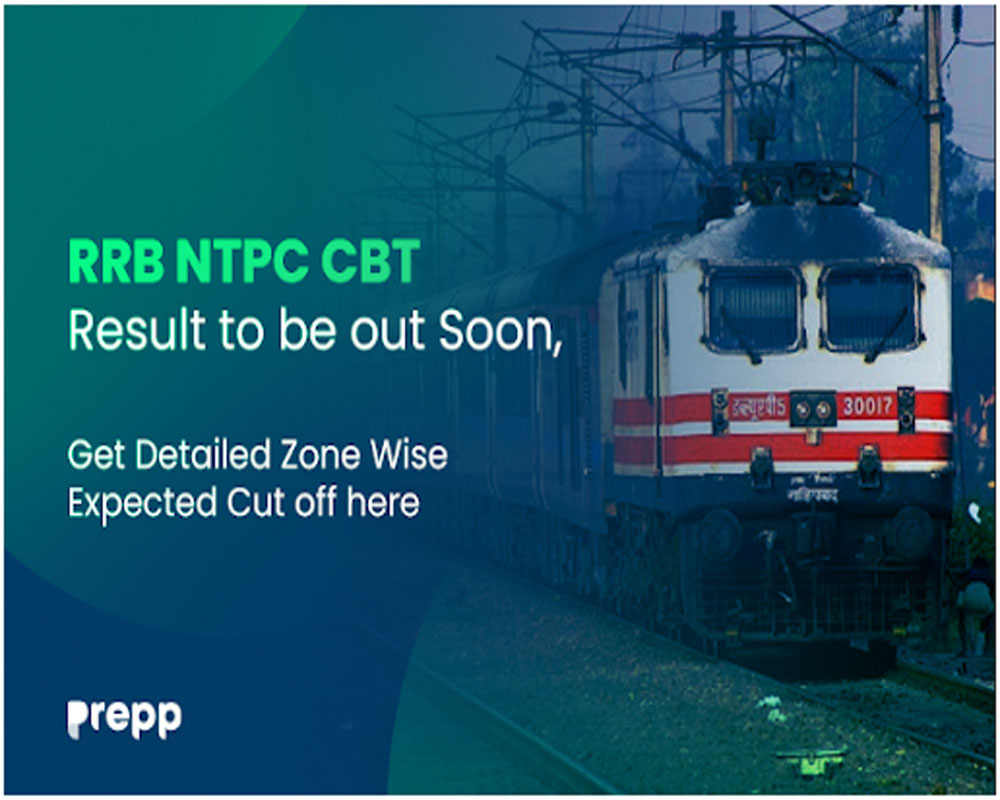 Railway Recruitment Board (RRB) is expected to release the Computer Based Test (CBT 1) results of Non-Technical Popular Categories (NTPC) in the last week of November, 2021. Candidates who took the RRB NTPC CBT-1 examination can check their results on the official website of RRB i.e. rrbcdg.gov.in. RRB NTPC CBT-1 was held in seven phases from December 28, 2020 to July 31, 2021.

RRB NTPC CBT-1 zone wise expected cut off has been released at Prepp.in. Since, there are around 350 candidates for every vacant position so the competition is quite tough this time, in comparison to previous recruitments.

RRB NTPC CBT-1 was conducted for 100 Marks. Here is the category wise expected Cut off for all zones.

The candidates qualifying both CBT-2 and skill tests are called for the document verification round as per their merit. Further, the appointment of selected candidates is done after the medical examination. The applicants can also check the complete selection process of RRB NTPC exam at Prepp.in.