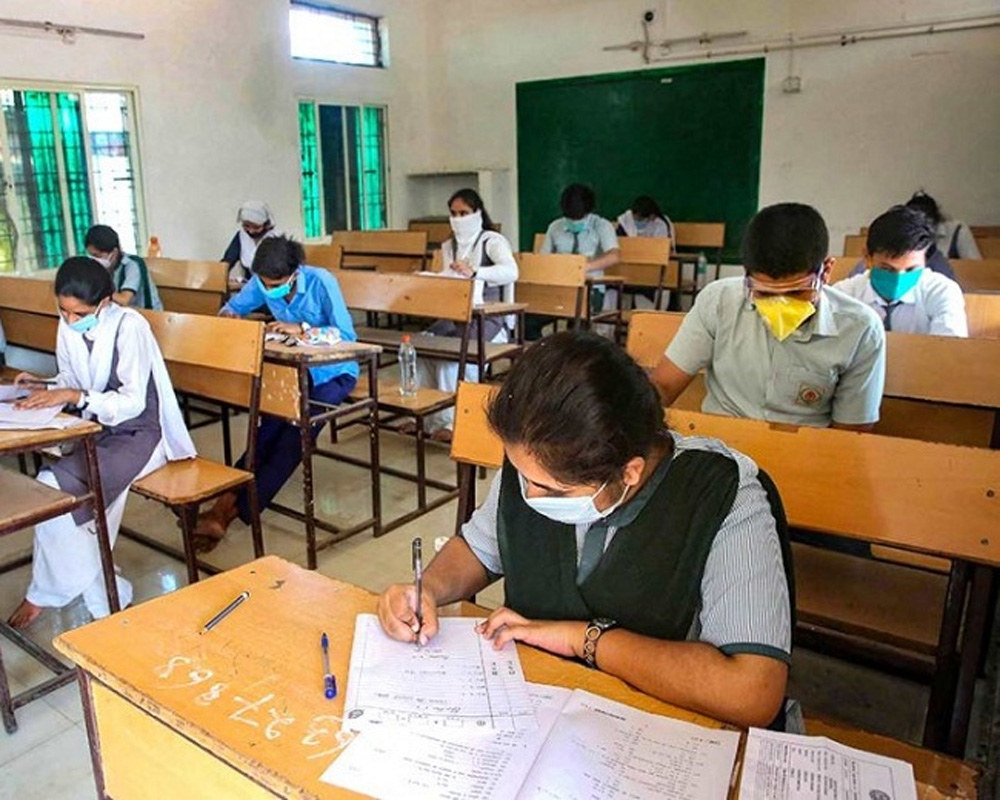 After the last meeting of the government and farmers led to positivity and breaking of bread together, it appears that the over month-long deadlock may be resolved on Monday. Sources on both sides have indicated a thaw with a meeting ground on some of the most contentious issues emerging.

The government may well be ready to offer amendments to the MSP and APMC issues in writing.

As per the government and farmer sources, Monday will see a big breakthrough after more than six rounds of talks between the two parties have been held. The sticking points of MSP being retained and APMC may well see a resolution.

These have been some of the major demands of the farmers. Farmers do not want to be dragged out of their workplaces to run around needlessly to sort out issues.

Moreover, clause 6 which has stirred up heaps of controversy - over no market fee or cess or levy, by whatever name called, under any State APMC Act or any other state law, to be levied on any farmer or trader or electronic trading and transaction platform for trade and commerce in scheduled farmers' produce in a trade area - could well see some resolution.

The two sides have not been able to reach a compromise for over a month as some of the farmer groups have been demanding a repeal of the three farm laws passed by Parliament.

Last week, there were signs of some forward movement as the government accepted two demands of the farmers related to environment and electricity laws.

After the sixth round of talks held earlier this week, Union Agriculture Minister Narendra Tomar assured the farmer union leaders that the government is committed to resolving farmers' problems and both sides need to take steps forward to arrive at an amicable solution.

Tomar assured the farmer unions that MSP and mandi system will continue like before. The demand of the unions for an MSP law and the difference between MSP and market rates for agricultural produce would be referred to a committee when it is constituted.

On the demand for repeal of the farm laws, the minister said that this too can be referred to a committee which will study the constitutional validity and propriety keeping in mind the welfare of farmers.

Regarding the Air Quality Management Ordinance and the Electricity Amendment Bill, Tomar said that suggestions of the farmer unions have been agreed to in principle. Tomar assured the farmers that the government has an open mind and is willing to resolve all issues with clear intentions.
Bhubaneswar, Jan 2 (IANS) The Odisha government on Saturday decided that schools will reopen for Class 10 and Class 12 from January 8.

In a statement, School and Mass Education Department informed that students will be taught for 100 days including Saturdays and Sundays.

Notably, the schools have been closed in the state since March 17 due to Covid-19 pandemic situation.

The guidelines issued by the Health and Family Welfare Department and the Special Relief Commissioner (SRC) will be followed strictly at the schools.

The department has released a Standard Operating Procedure (SOP) for the opening of the schools.

Online learning will continue to be the preferred mode of teaching and will be encouraged. The students may attend schools with the written consent of parents, the department said.