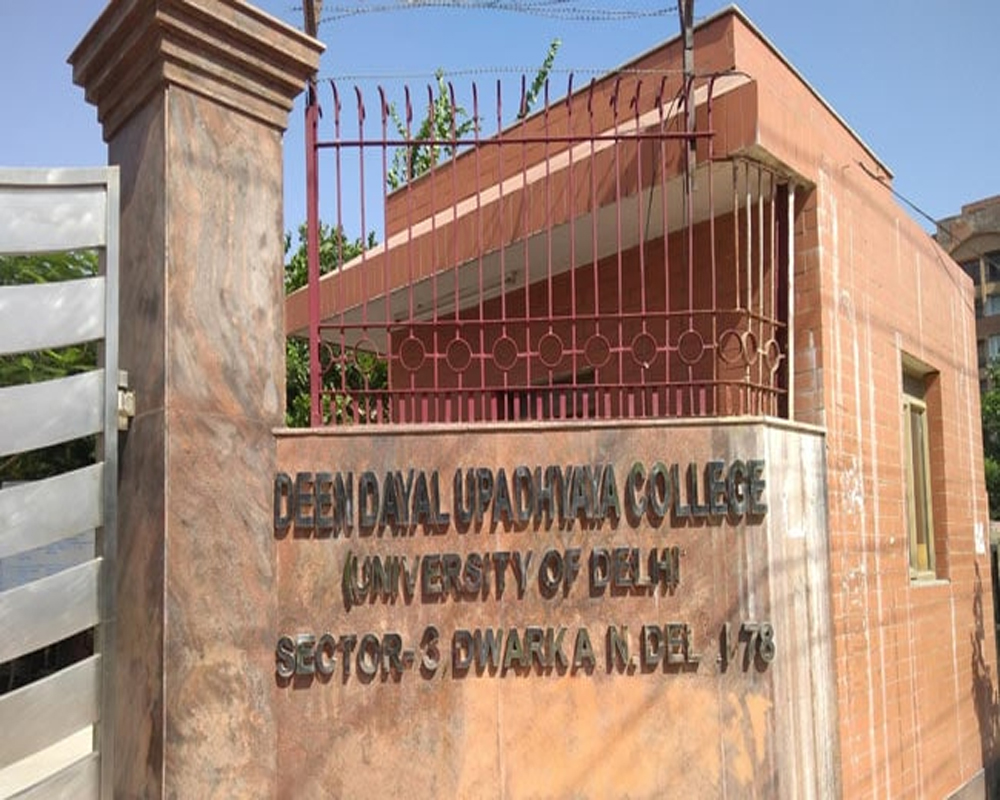 Delhi University's Deen Dayal Upadhyaya College and Aryabhatta College released their special cut-off lists on Monday for those candidates who could not take admission in the three lists released earlier.

The university has so far released three cut-off lists with over 60,000 students securing admissions.

The consolidated special cut-off list, that will be released later in the day, is only for those candidates who could not apply under the three lists for various reasons. Students do not have the provision of cancelling their admission and taking admission to a course or college of their choice under this list, something that was available to them in the second and third lists.

The special cut-off is the last declared cut-off for a programme.

According to an official of the university, colleges release special cut-offs in those courses where more than two seats are vacant since they don't want to risk excessive admissions.

In cases where only a couple of seats are left in a course, colleges prefer to release the cut-off for those seats in the fourth or fifth list. If there are excessive admissions in the unreserved category, then the seats in the reserved categories have to be increased in that proportion, the official said.

In a related development, the university has postponed the admission process for ward quota.

In an email sent last week, Delhi University had sought a list of students from colleges who had applied under the ward quota.

Children of teaching and non-teaching staff working in the university can secure their admission in colleges affiliated with the university under the ward quota.