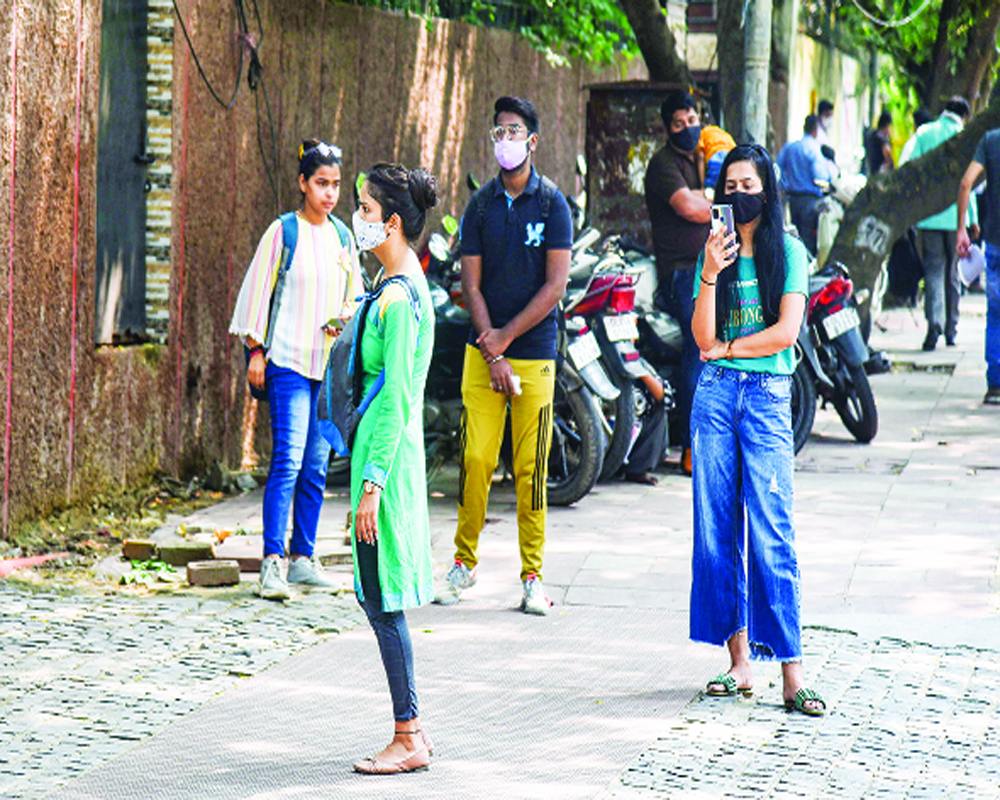 Admission to start on Mon

The first cut-off list for undergraduate admissions was announced by the Delhi University with at least six colleges, including SRCC and Hindu, declaring the cut-offs at 100 per cent.

The process of admission for these courses will start on October 4 and colleges are told to complete approvals for admission against first cut off by October 7.