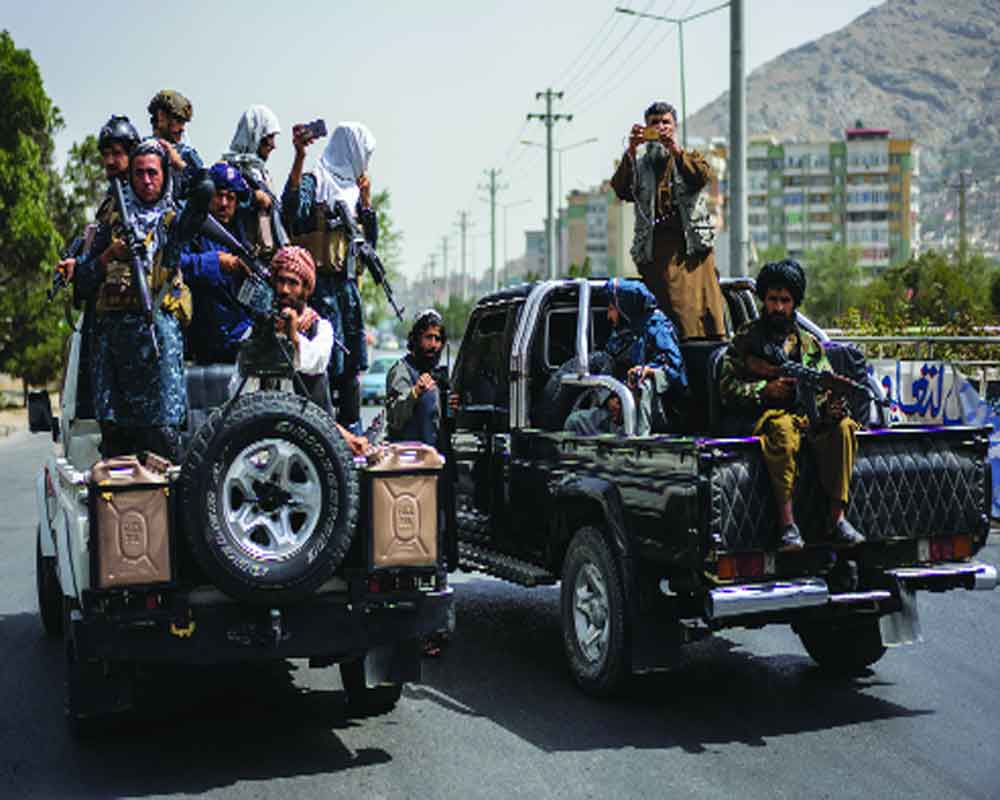 After the fall of the Republic of Afghanistan, 153 media outlets have stopped their activities in 20 provinces, local media reported citing the organisations supporting free media in the troubled country.

According to officials at the organisations, these outlets include radio, print and TV channels and both economic problems and restrictions are reportedly the main reasons for not being able to operate anymore, Tolo News reported on Tuesday.

The officials said if the media’s financial crisis is not solved and restrictions against them are not addressed, more outlets are likely to cease operating in the country.

“If the organisations supporting media do not pay attention to media outlets, soon we will witness the closing of the remaining outlets in the country,” Tolo News quoted Hujatullah Mujadadi, the deputy head of the Afghanistan Federation of Journalists as saying.

“The continuation of this trend has created concerns. We urge international organisations to take immediate action to address this problem. Otherwise, soon it will be the end of press freedom and other human and civil liberties,” Tolo News quoted Masroor Lutfi, representative of the Afghanistan National Journalists’ Union as saying.

The Taliban, however, has said they will try to create a safe environment for media and journalists to continue their jobs.

Last week, the Taliban had detained Taqi Daryabi and Nematullah Naqdi, a video editor and a video reporter with the daily newspaper Etilaatroz, following their coverage of ongoing protests in Kabul.

The two journalists were taken to a local police station, where they were separated in two rooms, insulted, and flogged with cables, The Committee to Protect Journalists (CPJ) reported citing sources.

“Taqi Daryabi’s lower back, upper legs, and face, and Naqdi’s left arm, upper back, upper legs, and face were marked by red lesions after the beatings, as seen in photos posted to Twitter by Etilaatroz and Zaki Daryabi and on the Los Angeles Times’ website. Daryabi appeared to be unable to walk unaided, according to a video posted on Twitter by Zaki Daryabi,” ICJ said.