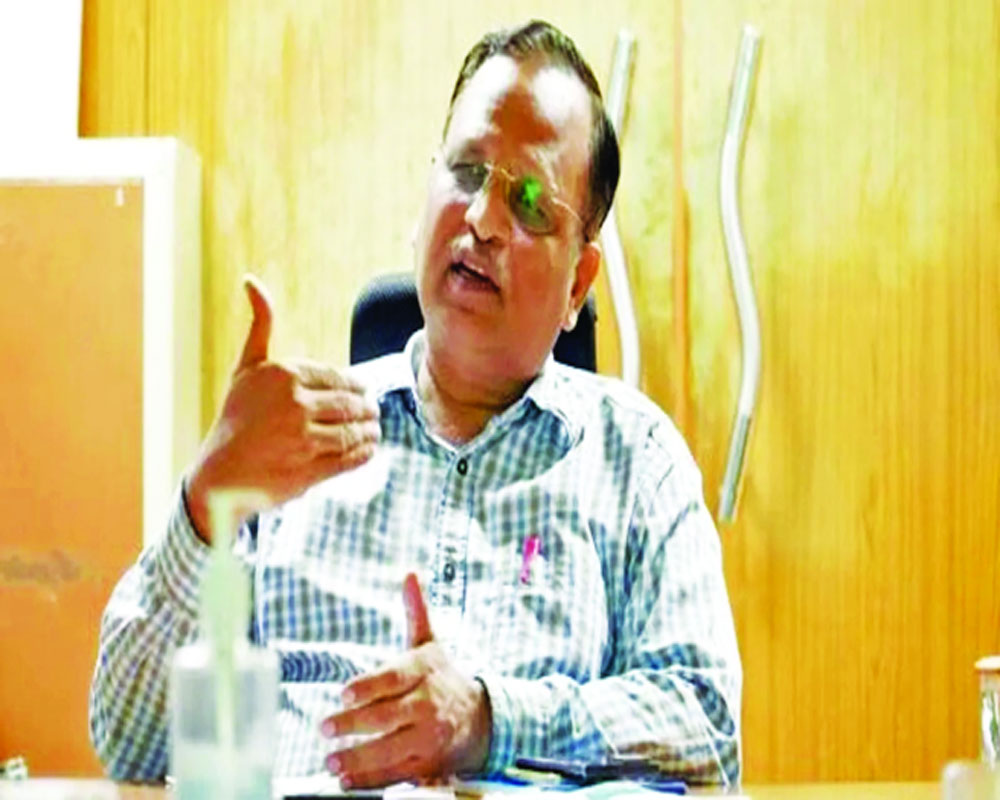 Delhi Power Minister Satyender Jain on Tuesday slammed the Centre over the coal shortage and said the Delhi Government has been compelled to buy electricity at five times the average rate.

Jain said all coal-based power plants supplying power to Delhi are non-functional. “It looks like the crisis is being created. If there is no shortage of coal, why is NTPC not producing electricity to its full capacity,” Jain said.

“Delhi has gas-powered electricity generating plants but the Central Government has stopped giving gas to Delhi at controlled rate because of which, we have to buy gas at market rate to generate electricity,” the Minister added.