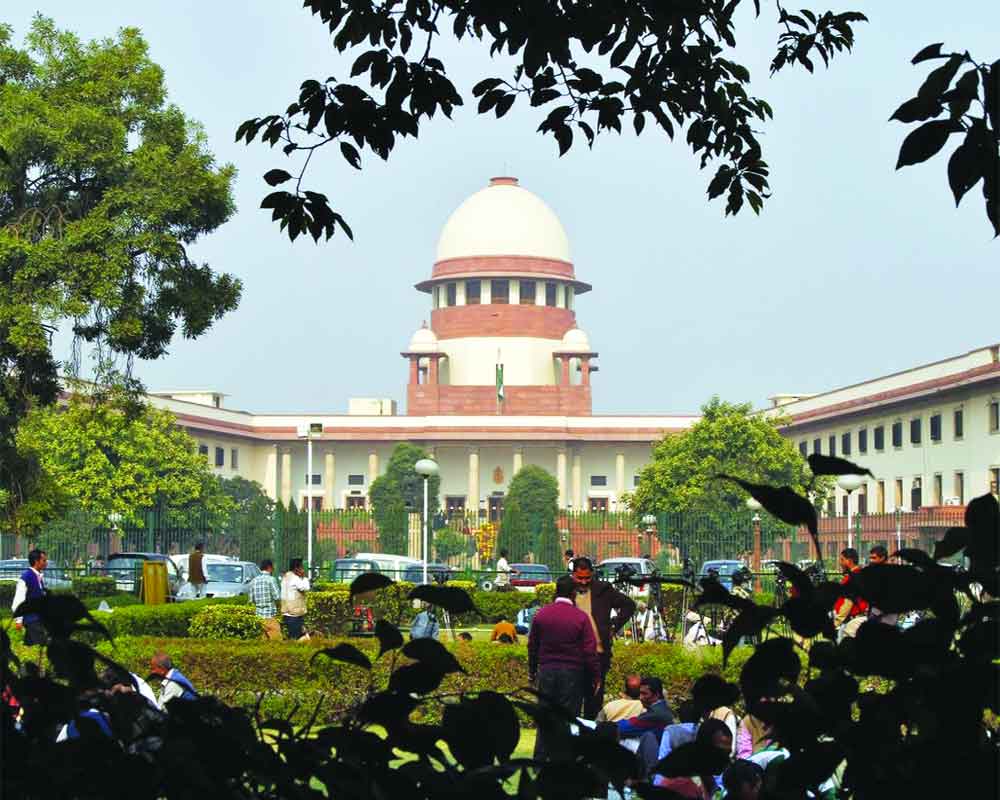 The Delhi Government on Wednesday moved the Supreme Court against the Centre’s amendments to the Government of National Capital Territory of Delhi (GNCTD) Act claming the Centre is violating the “principles of federalism”.

Importantly, the Centre, through its amendments, has given more power to the Lieutenant Governor than the elected Government of the people of Delhi, the Aam Aadmi Party (AAP) Government said in a Press statement issued from the Chief Minister’s Office (CMO).

Issuing a statement on the development, the Delhi Government said with GNCTD Act Centre’s attempt to treat the Lieutenant Governor as the “default administering authority over the NCT of Delhi”, encroaches upon the powers of the legislators. “The Centre’s amendments violate the basic structure of the Constitution; go against section 239-AA and constitutional bench order,” quoted Delhi Government’s statement.

It is important to mention here that in 2016, following differences between the L-G and the Delhi Government in respect of powers, duties and governance, the Constitutional Bench of the Supreme Court had held that the Council of Ministers shall inform all its decisions to the L-G but that does not mean the accord of the L-G is required.

While on March this year, the Bharatiya Janata Party (BJP) ruled Central Government introduced the GNCTD Act Amendment Bill in the Lok Sabha and passed it and the Bill received the assent of the President and became the Government of National Capital Territory of Delhi (Amendment) Act 2021, on March 28, 2021.