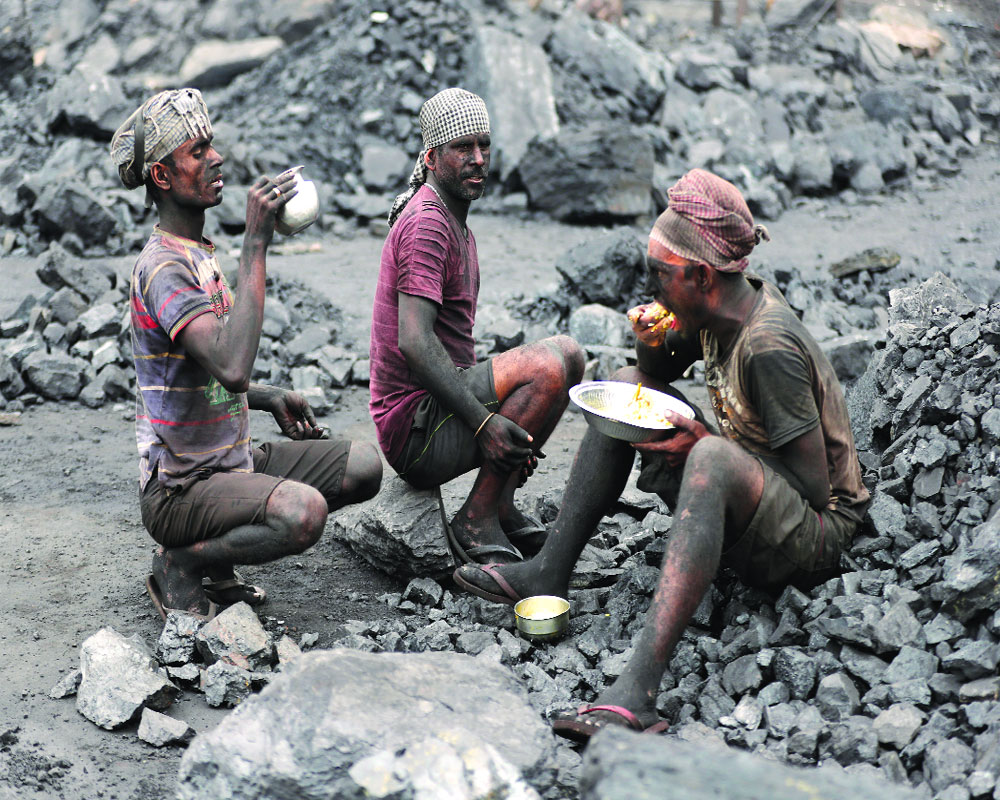 Delhi is staring at a blackout situation due to an acute coal shortage and just one day of coal stock is left to keep the power plans operational, the Delhi Government has said. Power situation is Punjab is also precarious due to shortage of fuel for the plants.

Delhi Chief Minister Arvind Kejriwal on Saturday wrote a letter to Prime Minister Narendra Modi seeking his attention and intervention to the coal shortage that has affected the power generation.

Meanwhile, the Union Power Ministry has said the coal  supply situation is likely improve soon. Officials said that increase in demand of electricity due to revival of economy, heavy rains in coal mine areas, increase in price of imported coal are responsible for supply crunch.

Kejriwal tweeted, “Delhi could face a power crisis. I am personally keeping a close watch over the situation. We are trying our best to avoid it. In the meanwhile, I wrote a letter to the PM seeking his personal intervention.”

The letter to the PM reads, “I draw your attention to the prevailing coal shortage situation that is continuing since August/September 21 for the third month in a row, which has affected the power generation from the major Central Generating plants supplying power to NCT of Delhi.”

Meanwhile, Tata Power Delhi Distribution Ltd (DDL), which operates mainly in northwest Delhi, has sent the SMS (message) to its customers asking them to use electricity judiciously, referring to the ongoing issue.

The SMS stated, “Due to limited coal availability in generation plants across north, power supply scenario between 2 pm and 6 pm is at

“Even the hydroelectric power plants are not running at their full capacity. Very little electricity is produced in Delhi. Delhi does not produce electricity using coal. The maximum power supply in Delhi is purchased from power plants located outside Delhi. Most of the power is procured from the Central Government’s NTPC, where coal reserves have to be kept for at least one month, which has come down to only one day,” added the Delhi Delhi Power Minister.