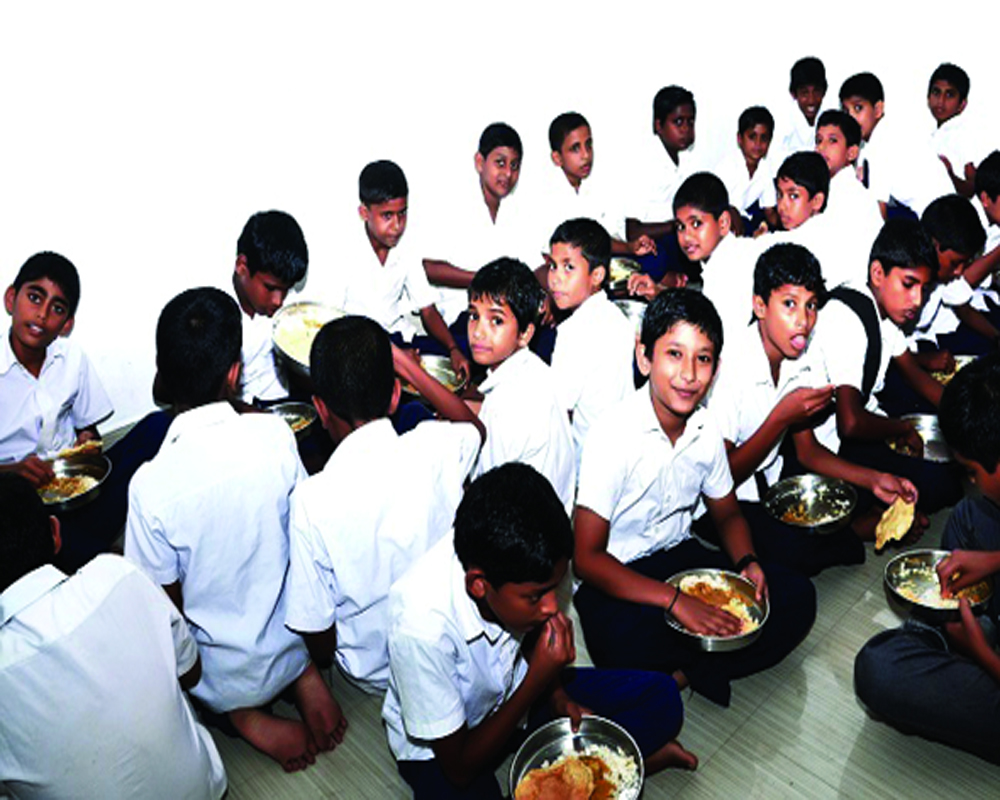 In a serious setback for the Lakshadweep Administration, the Kerala High Court on Tuesday stayed till further orders the operation of two controversial orders issued by the UT on May 21.

Chief Justice Manikumar and Justice Shaji P Chali stayed the orders issued by the Lakshadweep Administration to shut down the dairy farms operated by the administration and to remove beef and related items from the noon meal served to children in the island schools. Resident of one of the islands who filed a public interest litigation (PIL) had stated that order was passed with a malicious intention to change the food habits of the island inhabitants.

According to the petitioner, this was a prelude to the implementation of the proposed Animal Preservation (Regulation), 2021, which seeks to ban slaughter of cows  and consumption of beef and beef products.

These orders had caused wide resentment in the islands that saw massive protests and en masse resignation from the Lakshadweep unit of the BJP.

The director, department of animal husbandry, Lakshadweep Administration, by an order dated May 21 had shut down the local dairy farms. The petitioner alleged that this was done with the ulterior motive of promoting dairy products of a manufacturer from Gujarat.

The petitioner challenged the decisions to shut down the dairy farms and change in the menu of meals served to school children “arbitrary and discriminatory” violating Article 14 of the Constitution. It was also argued that these decisions interfere with the traditional culture and food habits of the people, and violated their right to choice and preserve culture. Thus the orders were violative of right to privacy and right to life under Article 21 of the Constitution, he contented.