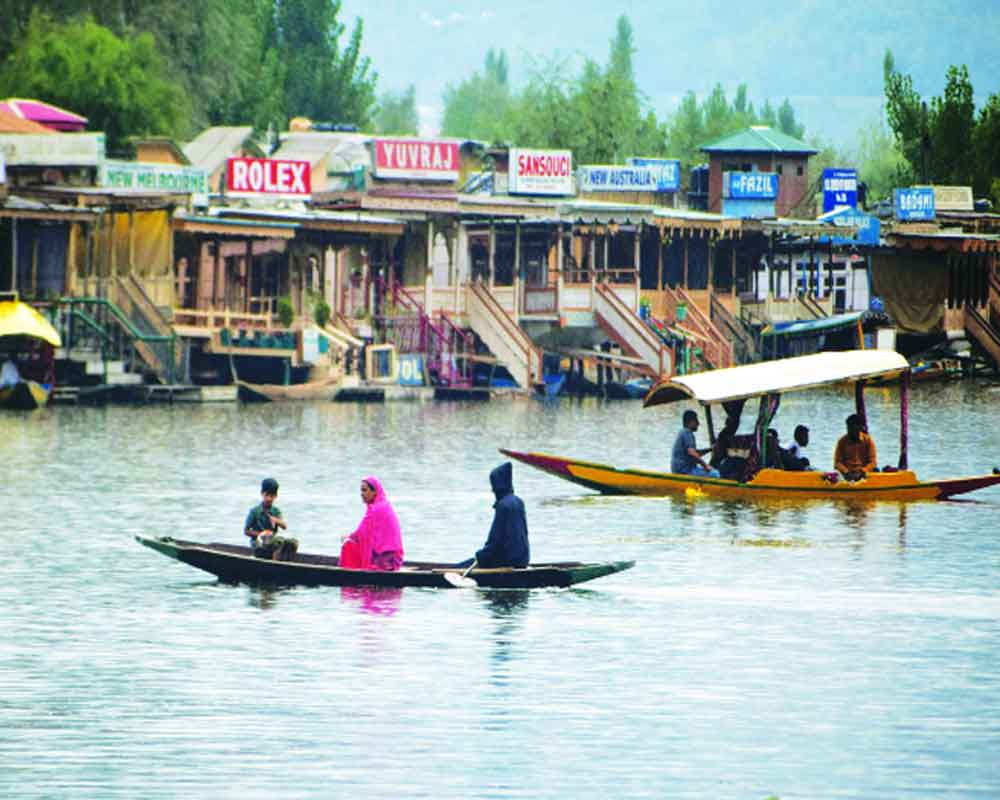 India on Wednesday castigated Pakistan and the OIC for raising the Kashmir issue at the UN Human Rights Council, saying it does not need lessons from a “failed state” and the “epicentre of terrorism” and chided the 57-nation bloc for “helplessly” allowing itself to be held “hostage” by Islamabad.

At the 48th session of the UNHRC, India mounted a blistering attack on Pakistan, saying it has been globally recognised as a country openly supporting, training, financing and arming terrorists including UN proscribed terrorists as a “matter of state policy”.

India’s response was delivered by Pawan Badhe, the first secretary in its  permanent mission in Geneva.

Exercising the right to reply to comments made by Pakistan and the Organisation of Islamic Cooperation (OIC) on Kashmir, Badhe said India does not need lessons from a “failed state” like Pakistan which is the “epicentre of terrorism and worst abuser of human rights”.

He also said the OIC has helplessly allowed itself to be held hostage by Pakistan, which holds the chairmanship of their Geneva Chapter, to “subserve its own agenda”.

Badhe said it has become a habit for Pakistan to misuse the platforms provided by the council to propagate its “false and malicious propaganda” against India.

“The council is aware of Pakistan’s attempts to divert the council’s attention from serious human rights violations being perpetrated by its government, including in the territories occupied by it,” he said.

“India, as not only the world’s largest democracy but a robustly functional and vibrant one, does not need lessons from a failed state like Pakistan which is the epicentre of terrorism and worst abuser of human rights,” he said.

The Indian diplomat said Pakistan has failed to protect the rights of its minorities, including Sikhs, Hindus, Christians and Ahmadiyas.

“Thousands of women and girls from minority communities have been subjected to abductions, forced marriages and conversions in Pakistan and its occupied territories,” Badhe said in his statement.