It’s all in the family: Mamata’s nephew now number 2 in TMC

It’s all in the family: Mamata’s nephew now number 2 in TMC 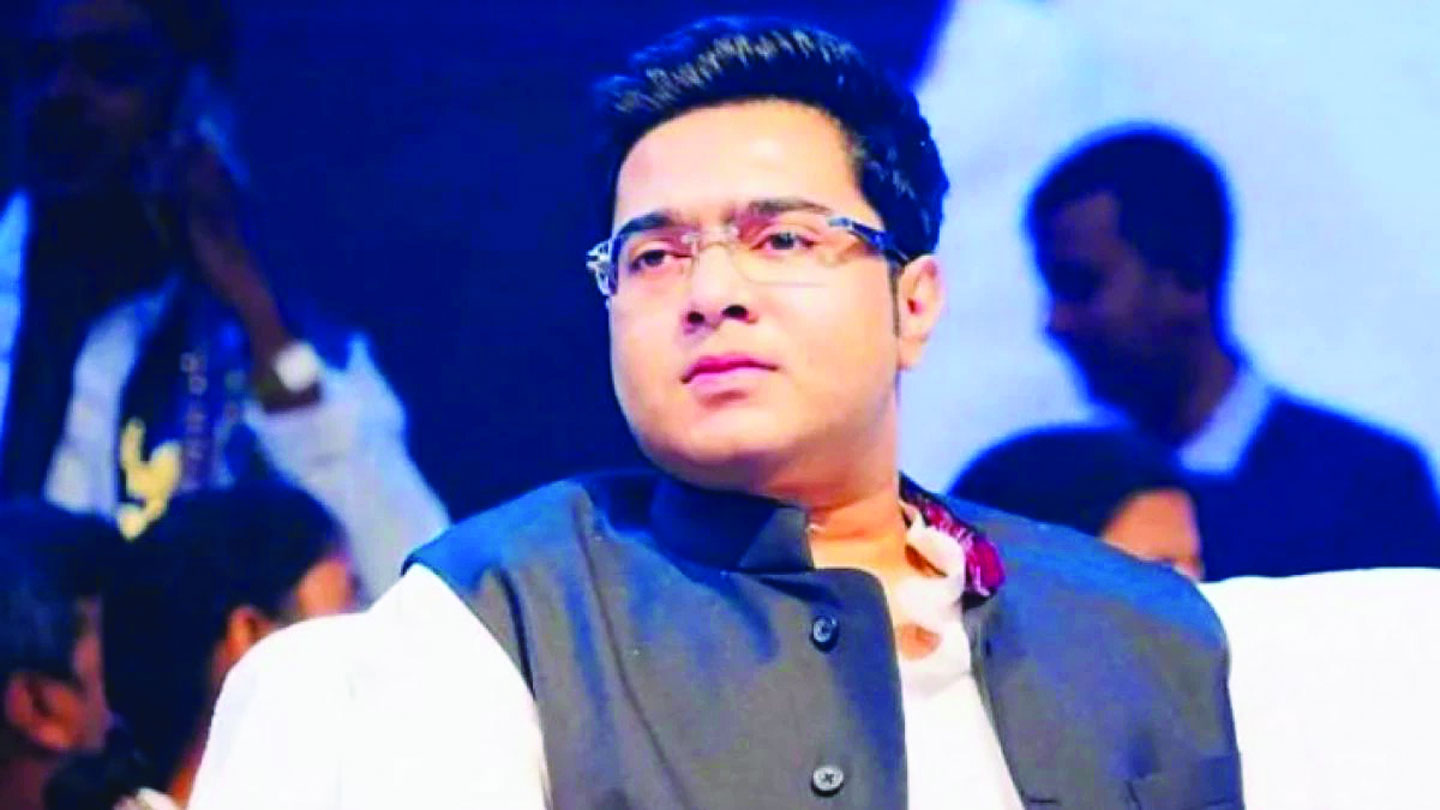 Trinamool Congress supremo Mamata Banerjee on Saturday effected a reshuffle in the Bengal ruling outfit according a bigger responsibility to the younger leaders as well as her nephew and Diamond Harbour MP Abhishek Banerjee.

The junior Banerjee more blatantly targeted as the “Tolabaj (corrupt) Bhaipo” by the BJP — a plank that bombed in the electoral box office — was made the All-India Trinamool Congress general secretary. The post was so far held by former party MP and close Mamata confidant Subroto Bakshi.

The BJP had throughout the entire electoral campaign linked the 35-year-old politician with coal and cow smuggling racket, while CBI questioned his wife and in-laws regarding the source of their wealth kept in foreign banks.

Soon after his elevation as the party general secretary, junior Banerjee was removed as the TMC (Yuva) youth wing president. This is in accordance with the newly floated “one-man-one-post” scheme in the party. In his place Bengali actor-turned politician Sayani Ghosh was appointed the TMC youth president. Director and MLA Raj Chakrabarty will lead the party’s cultural wing, senior leader and Minister Partho Chatterjee said.

“Our party chief Mamata Banerjee has nominated MP Abhishek Banerjee as the all-India general secretary of the TMC,” Chatterjee said, adding the Chief Minister had made it clear that the party would hence forward pursue the one-man-one-post policy.

“No one will be allowed to become a Minister and a unit president at the same time,” Banerjee was quoted as saying. She asked the leadership to “bow down before the people who have bestowed on you your blessings.”

Incidentally, an undeclared elevation of junior Banerjee to had always been the cause of heartburn for many senior leaders some of whom left the party to join the BJP in the past few years.

After the Saturday’s development, Abhishek Banerjee beyond doubt becomes the No 2 man of the party,  a position that was earlier held by the likes of Mukul Roy, Partho Chatterjee, Firhad Hakim or even Suvendu Adhikari.

A senior TMC leader said that Abhishek has proved his mettle by not only taking the entire load of the elections after Didi (Mamata Banerjee) but also he coordinated closely with the likes of Prashant Kishor and formulated the party’s strategies that eventually became a hit bringing the party to power for the third time in a row.

“It’s a welcome move. Now the Chief Minister can devote more time for taking part in the national politics,” another leader said adding the reshuffle had been done keeping in view the 2024 general elections and the coming civic and panchayat polls in the State.

On whether there was any discussion regarding the turncoats who were willing to come back to the party, Partho Chatterjee said no such discussion was held.

Meanwhile, a number of BJP leaders had already appealed to the party leadership seeking a home-coming. When asked to comment on the increasing list of Ghar Wapsi seekers Sujata Mondal a TMC  leader and wife of BJP MP Soumitra Khan on Saturday said that “just wait and see how many of these 75 BJP MLAs remain in their party … many of them will join the Trinamool in the coming days … I think my husband who too was earlier in the TMC should come back to his old party.”