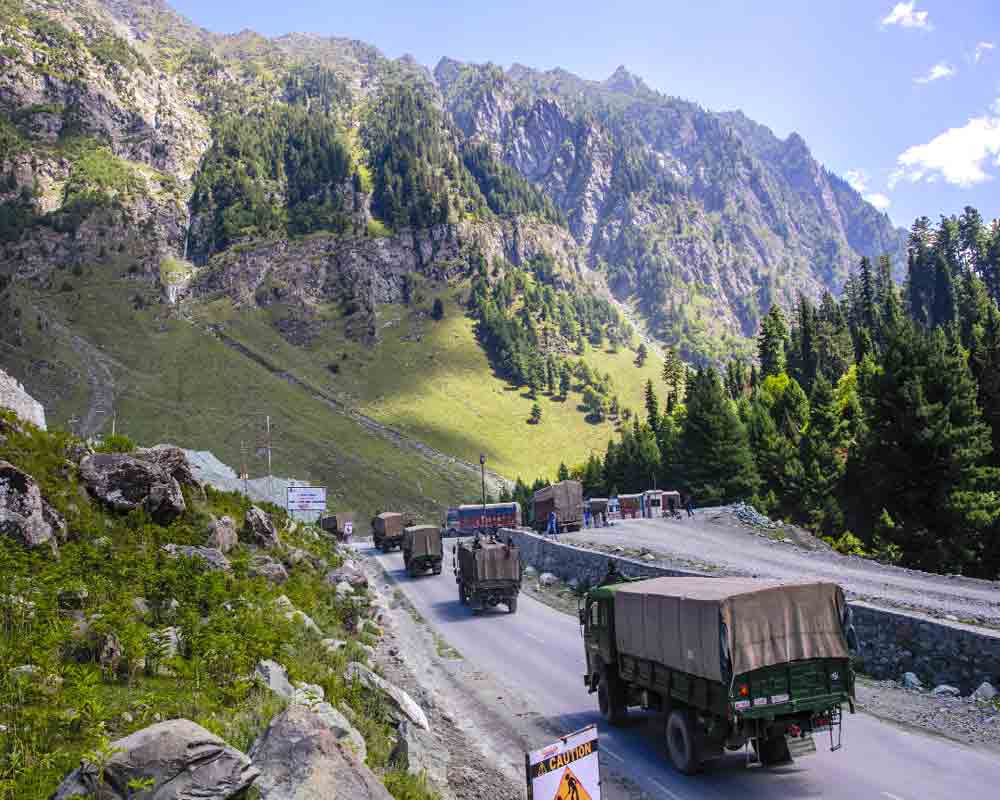 India has taken strong exception to China’s decision to have a new land border law and said such “unilateral” legislation will have implications on the existing bilateral pacts regarding the border.

This response from the Ministry of External Affairs here came on Wednesday after reports said the new boundary law will become operational from January 1 next year. The legislation stipulates that “the sovereignty and territorial integrity of the People’s Republic of China are sacred and inviolable”.

Enunciating India’s position, External Affairs Ministry Spokesperson Arindam Bagchi said, “We also expect that China will avoid undertaking action under the pretext of this law which could unilaterally alter the situation in the India-China border areas.”

“We have noted that China has passed a new land boundary law on October 23, 2021. The law states among other things that China abides by treaties concluded with or jointly acceded to by foreign countries on land boundary affairs. It also has provisions to carry out reorganisation of districts in the border areas,” Bagchi said.

“We have also concluded several bilateral agreements, protocols and arrangements to maintain peace and tranquility along the LAC in India-China border areas in the interim,” Bagchi said.

“In this regard, China’s unilateral decision to bring about a legislation which can have implication on our existing bilateral arrangements on border management as well as on the boundary question is of concern to us,” he said.

“Such unilateral move will have no bearing on the arrangements that both sides have already reached earlier, whether it is on the boundary question or for maintaining peace and tranquility along the LAC in India-China border areas. We also expect that China will avoid undertaking action under the pretext of this law which could unilaterally alter the situation in the India-China border areas,” Bagchi said.

Furthermore, the passage of this new law does not in our view confer any legitimacy to the so-called China Pakistan ‘Boundary Agreement’ of 1963 which Government of India has consistently maintained is an illegal and invalid agreement,” the spokesperson said.

The new law comes at a time when tension between India and China still persists at the LAC in Eastern Ladakh.  The two Corps Commanders have held 13 rounds of talks for early disengagement of troops from the stand-off sites.  However, the progress is slow.