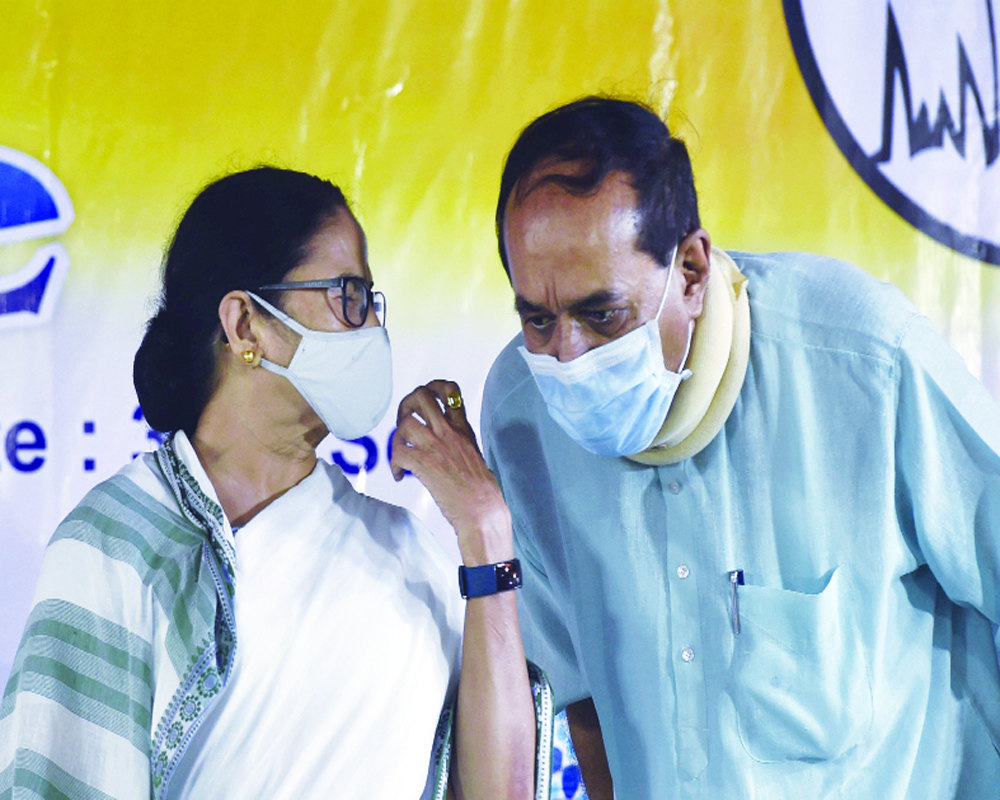 Hours after the Ministry of External Affairs (MEA) denied Mamata Banerjee permission to visit Rome to attend a world conference on peace, the Bengal Chief Minister on Saturday launched a scathing attack on Prime Minister Narendra Modi saying he is “jealous” about the recognition she is getting the world over as a “Hindu” woman.

Attacking the Prime Minister from a Bhawanipore Assembly by-election rally, Chief Minister Mamata Banerjee said, “I had been invited to attend a world peace conference being held in Rome... the Italian Government had given special permission to me for attending the programme... which was likely to be attended by the likes of German Chancellor and Pope Francis... but this Government denied me the clearance saying that it was not a right programme for a Chief Minister to attend.”

“You (read Modi) always talk about Hindus and Hinduism but here you did not practice what you speak I am also a Hindu woman who youstopped from visiting a world programme â€¦ this is because you are totally jealous (about me),” Banerjee said adding, “You (Prime Minister) will not be able to stop me like this â€¦ I will continue todo my work without fear.”

A visibly angry Chief Minister said she was not going to Italy for tourism but for a specific purpose. “I was not going there as a tourist â€¦ My visit to that country only would have enhanced India’srespect as a nation,” she said adding unlike many other Chief Ministers she always would make it a point to seek central clearance for a foreign visit but “today the MEA denied the permission.”