More teeth for BSF turn into ache for Congress

More teeth for BSF turn into ache for Congress 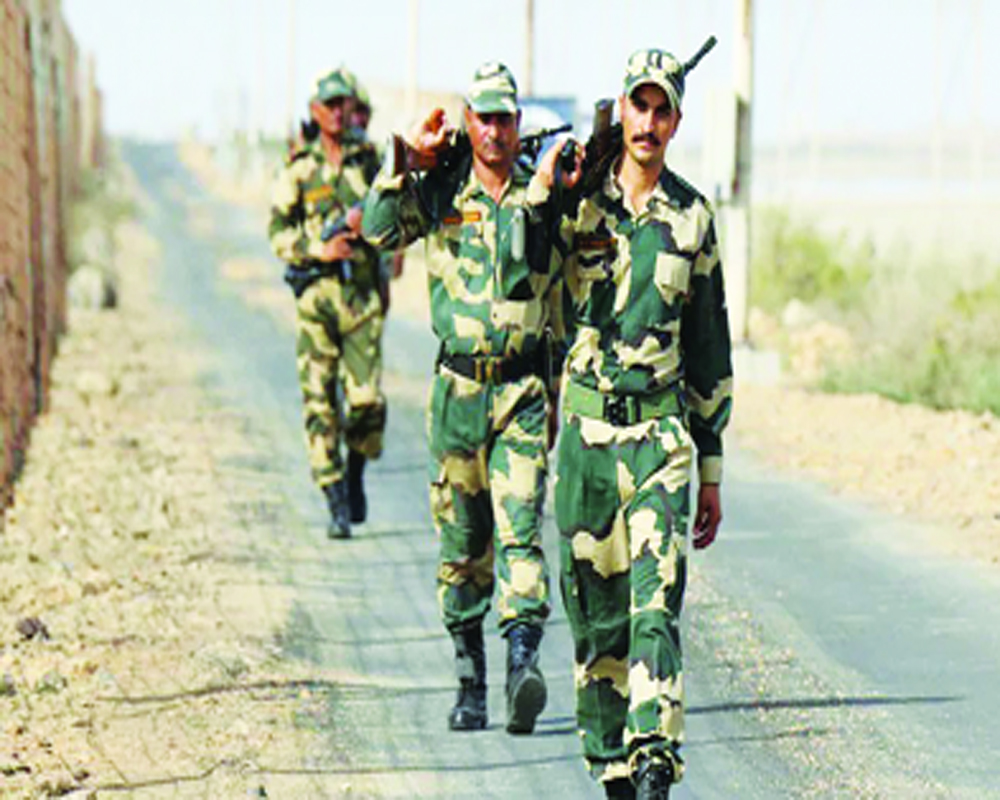 The extension of the Border Security Force’s (BSF) jurisdiction in States sharing the International Borders (IB) has resulted in turning the intense infighting within the Punjab Congress, uglier. So much so that, on Thursday, one of the State Cabinet Ministers directly accused party stalwart and former Chief Minister Amarinder Singh of being behind the BJP-led Centre’s latest move.

“Earlier, when he went to Delhi and met Union Home Minister Amit Shah, paddy procurement was delayed by 10 days and now when he has gone to Delhi again, the BSF’s jurisdiction has been increased. What is Captain sahib trying to prove? I always said he is with the BJP,” former Olympian and Cabinet Minister in the Charanjit Singh Channi dispensation, Pargat Singh, a known Navjot Singh Sidhu loyalist, told media persons. Pargat said the development reeks of a design to implement Governor’s Rule in Punjab by branding it as a disturbed State.