Starting from scratch to fulfil dreams

Starting from scratch to fulfil dreams 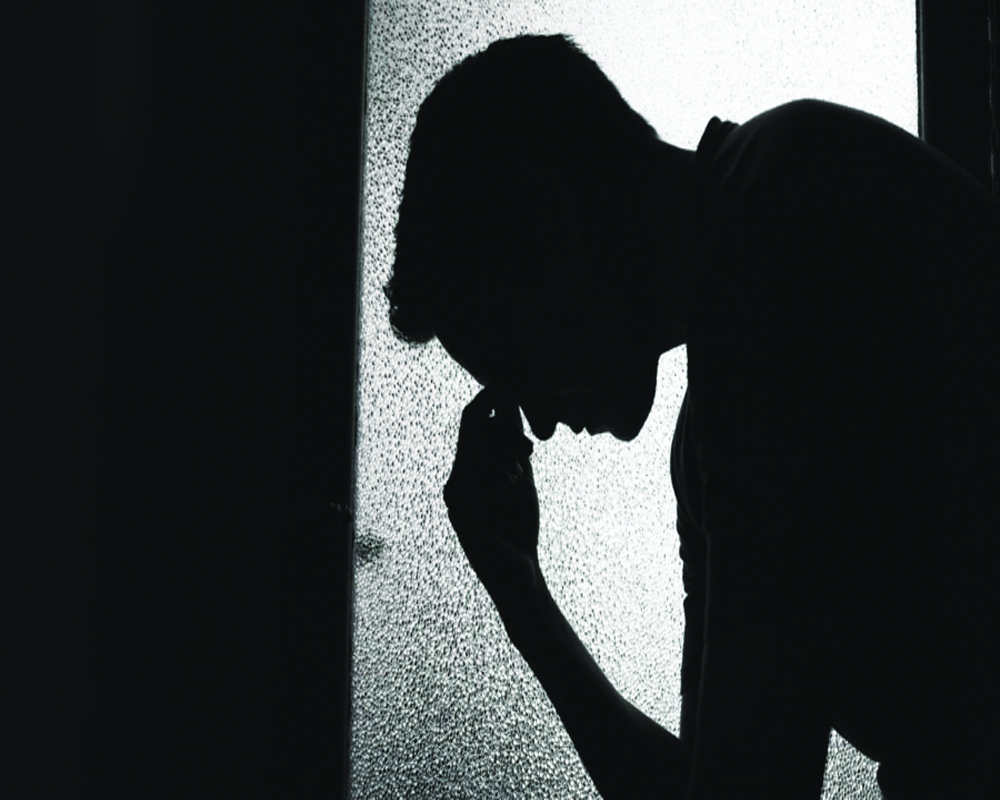 Life was never the same for Abhishek Chaubey, an IAS aspirant after the lockdown imposed in Delhi after Covid-19 pandemic hit him hard.

He had rented a single room at Shakarpur in East Delhi and was dependent on local dhabas for food. After the lockdown was announced, the dhabas shut down and he had a tough time to survive.

“I felt so helpless being new in the city. I spent the first few days with milk and bread but the situation turned grimmer after I tested positive for coronavirus with nobody to look after me. I was without food for days. This was the most traumatic period of life. I don’t know how I survived,” Chaubey said in a choked voice.

The tragedy did not end here as his mother  also tested positive  in Paroraha village in Bihar. “My landlord was kind enough to get me the medicines being circulated on WhatsApp. I did not see him after that despite knowing that he was the only person I was in touch with,” he said.

“The condition of my mother was also deteriorating in the absence of proper treatment and lack of awareness. I could not afford to just sit and leave it to destiny. I caught the train and somehow managed to reach my village. Although, I was still struggling to breathe, I got my mother admitted to hospital. Her life was saved with proper medication and care. I also recovered following doctors’ prescription,” he said.

There are many like him residing around the north campus of the Delhi University who were forced to leave the city after lockdown was announced.

Similarly, Divya Prakash, who was preparing for civil services and lived at Gandhi Vihar, had to leave the Capital. “I used to teach students here to fund my studies. But after the pandemic returned and lockdown was imposed, everything was destroyed.

Kundan Kumar, a student of the Department of Buddhist Studies, was left with very limited options to survive during the pandemic as all the dhabas were closed. Kumar approached one of his friends and requested him to allow sharing the kitchen.

“Two of my friends also tested Covid positive and after noticing the situation here, I decided to be back in my town. I came back recently to Delhi and hope for a new beginning,” he said.