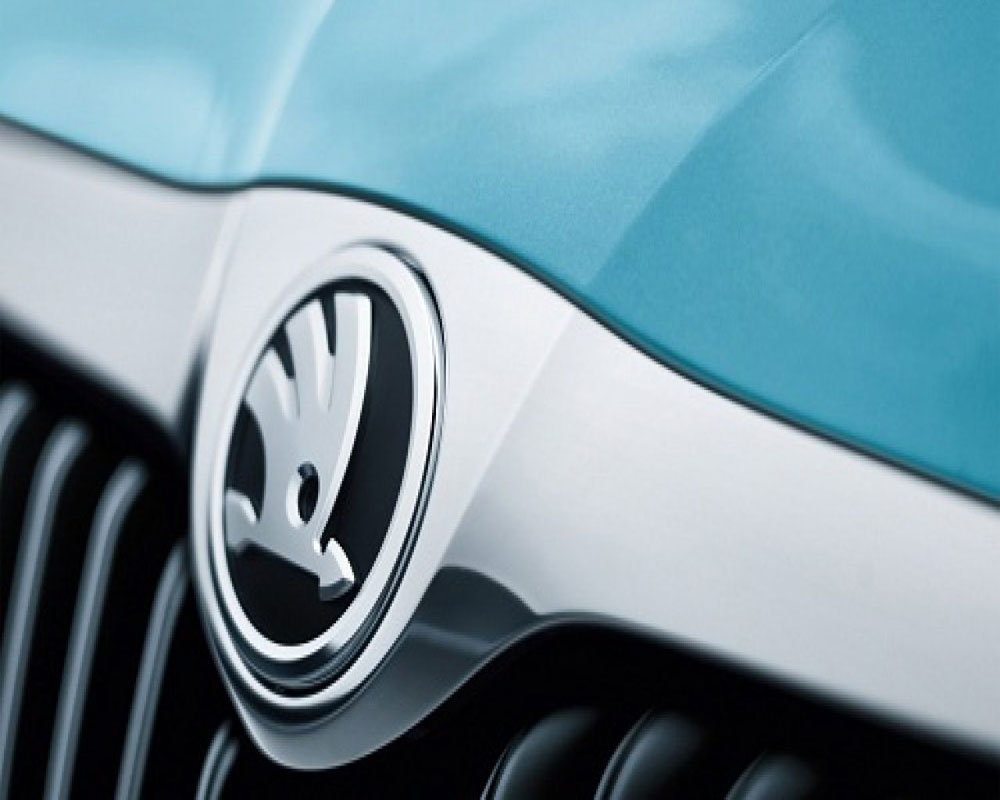 Czech automaker Skoda is not likely to drive in its electric car in India anytime soon as it thinks the market is not ready for such vehicles due to high acquisition cost as compared with internal combustion cars, a top company official has said.

The automaker, which sells models like Rapid and Superb in the market right now and is gearing up to drive in SUV Kushaq in July, has also decided to stay away from diesel powertrains for now and bring in only petrol-powered cars.

"The economics of electric (vehicles) doesn't work in the mass segments just yet. The battery prices have come down but not to an extent where they could compete with internal combustion engine cars and that is some years away," Skoda Auto Volkswagen India Managing Director Gurpratap Boparai told PTI.

The electric vehicle business is not viable currently as the economics do not work, he added.

He was responding to a query whether the company is looking to launch electric vehicles in the country.

"Having said that the group is the one that has committed the most to electrification globally, and great steps have been taken in other markets. Those steps will get replicated here when either incentives are sufficient or the costs have come down," Boparai noted.

Under the India 2.0 Project, German automotive group Volkswagen had announced in 2018 that it would invest 1 billion euro between 2019 and 2021 as part of its strategy to enhance its presence in India.

Skoda is responsible for pressing ahead with the India 2.0 project on behalf of Volkswagen Group since June 2018.

Boparai said that the Volkswagen group would have its representation in the electric segment with a premium offering from group firm Audi.

"We will of course start this year with some of the luxury or premium offerings from the group, not Skoda or Volkswagen but other brands. There are a couple of launches lined up this year. It is no secret that we will have Audi e-tron and the e-tron GT launch this year and then we are looking at Porsche Macan," he added.

On shift towards petrol engines, Boparai said that with the transition to BS-VI emission norms last year, it did not make sense to go in for diesel technology.

He noted that the company's BS-VI petrol engines were extremely fun to drive with enough torque and power.

Skoda aims to drive in four new products, including Kushaq and new Octavia, over the next 12 months.

It is also looking to expand its sales network in the country as it looks to garner 5 per cent market share in the domestic passenger vehicle segment by 2025.