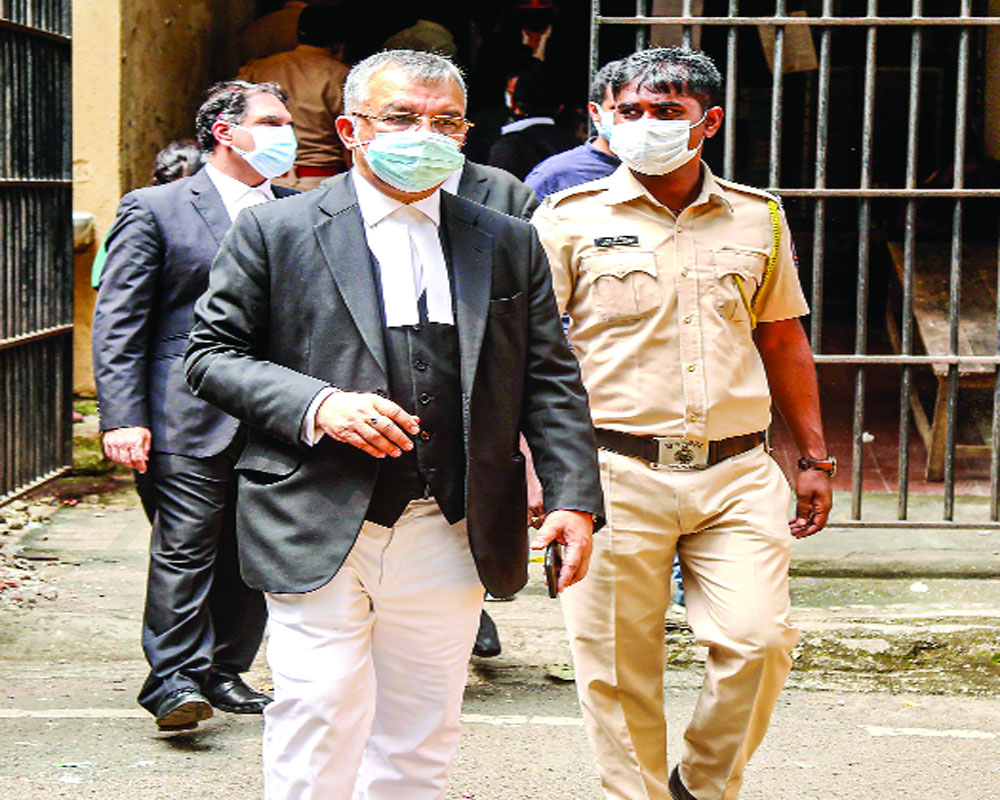 Bollywood superstar Shah Rukh Khan’s eldest son Aryan Khan and four others will have to cool their heels behind the bars for two more days as a special court under the Narcotic Drugs and Psychotropic Substances (NDPS) Act will hear their applications seeking bail in the mid-sea drug bust case on October 13.

The bail pleas of Aryan and four others — Arbaaz Merchant, Mohak Jaswal, Nupur Satija, and Munmun Dhamecha — came up for hearing before special judge VV Patil on Monday.

At the hearing, Aryan’s senior advocate Amit Desai urged the court to schedule his client’s bail application for Tuesday. However, special public prosecutor Chimlekar representing the Narcotics Control Bureau (NCB) urged the court to hold the hearing on October 14. On his part, Chimlekar also sought seven days’ time to file his say in connection with the drug bust case.

After hearing both the sides, the special judge Patil went ahead and scheduled the bail pleas of Aryan and four other accused for Wednesday.