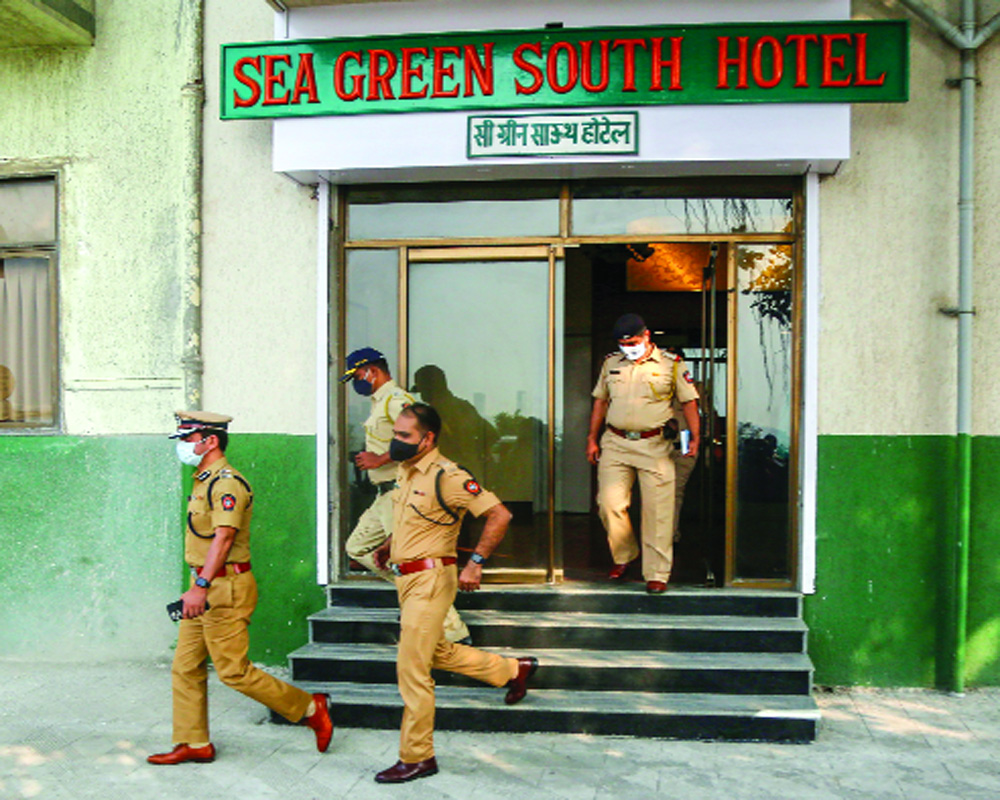 In a shocking development, seven-time Lok Sabha member from the Union Territory of Dadra and Nagar Haveli Mohan S Delkar, 58, was found hanging in a hotel in the Marine Drive in South Mumbai on Monday.

Survived by wife, a son and a daughter, Delkar is suspected to have committed suicide and his body was found in his hotel room on Monday morning. The investigators have recovered a suicide note from the crime scene.

The leader of the Bharatiya Navshakti Party had checked into the Sea Green Hotel located along the Sea facing Marine Drive in south Mumbai.

“A suicide note (written in Gujarati) was found at the spot. The body has been sent for post-mortem,” Deputy Commissioner of Police and Mumbai Police spokesperson Chaitanya S said.

Known popularly as Mohanbhai, Delkar was a member of the Standing Committee on Personnel, Public Grievances, Law and Justice and a member of the Consultative Committee, Ministry of Home Affairs.

He represented the Dadra Nagar Haveli seat in the Lok Sabha for seven terms — the earlier being in 1989 as an Independent, 1991 and 1996 from the Congress, 1998 as a BJP candidate, 1999 as an Independent and in 2004 on Bharatiya Navshakti Party, a political outfit floated by him.

The body has been sent to the State-run Sir JJ Hospital for post-mortem. After the post-mortem, his mortal remains will be taken to his residence at Silvassa.

A champion of tribal rights, Delkar began his career as a trade union leader in Silvassa. Later, he started Adivasi Vikas Sangathan for the tribals in 1985.

Delkar’s father Sanjibhai Delkar was elected to Lok Sabha from Dadra and Nagar Haveli in 1967 as Congress candidate, joined Morarji Desai’s NCO faction when the party split in 1969 and lost 1971 Lok Sabha election as NCO candidate.