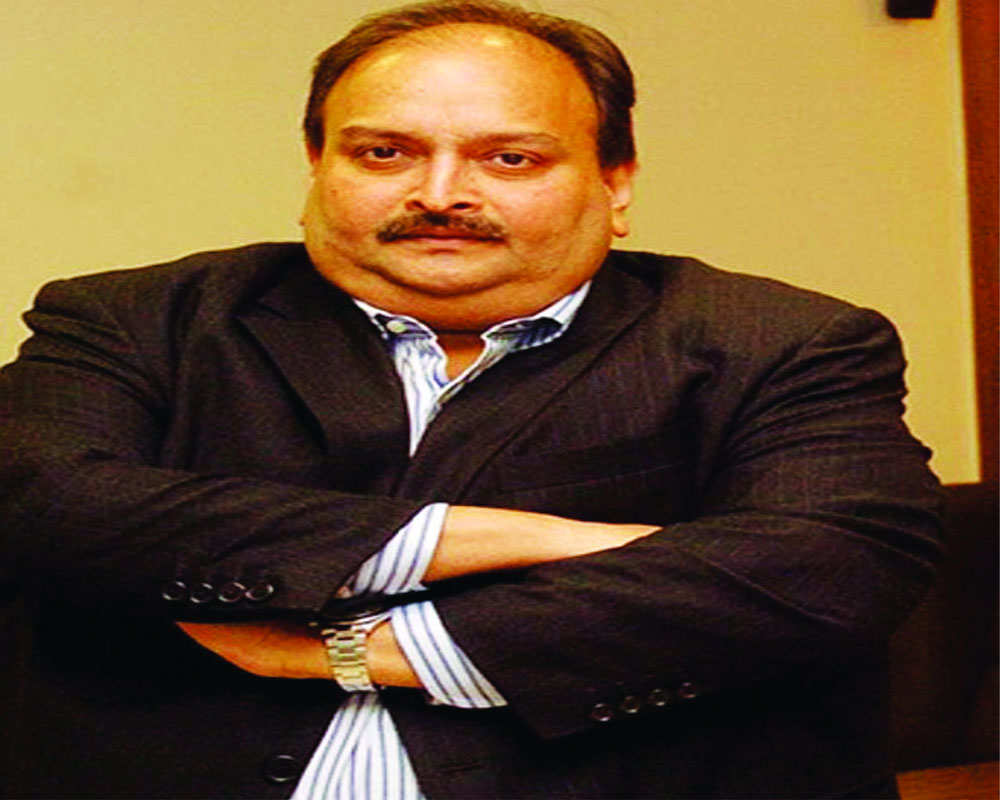 The mystery around the exit of fugitive Indian businessman Mehul Choksi, wanted here in connection with the Rs 13,500 crore PNB credit fraud scam, from Antigua to Dominica has deepened as two sets of documents of St Lucia registered vessels suggest different passenger manifests.

The passenger manifest of vessel Lady Anne lists names of four crew and passengers, including captain Egbert Joyeux and Eugene Davidson, both nationals of St Lucia, and UK nationals Gurjit Bhandal and Gurmit Singh, both based in Birmingham,

The customs clearance documents at Portsmouth, Dominica of another St Lucia registered vessel Calliope of Arne names Gurjit Bhandal (Date of Birth: 19.01.1971) as a UK citizen and Gurmit Singh (Date of Birth: 20.02.1958) as an Indian citizen. Singh’s date of birth as mentioned in the customs documents is closer to Choksi’s age which is 62 years.

The customs documents of Dominica’s Portsmouth port mention their port of embarkation as Antigua. The document is part of the Dominica police chargesheet against Choksi for illegal entry, sources said.

However, it is not clear if Choksi assumed the name of Gurmit Singh for illegally entering into Dominica or he (Gurmit) was an Indian agent who forced him to enter the island nation as alleged by the lawyers of the fugitive businessman.

Bhandal and Singh disembarked at Portsmouth, according to the customs and excise documents of the Commonwealth of Dominica.

India does not have  an extradition treaty with Dominica . Choksi can still be  deported if the authorities there so decide.

India has an extradition treaty with Antigua whose citizenship  Choksi acquired in 2017. He has been staying in Antigua since January 2018 after his flight from Mumbai when the PNB scam surfaced.

The sources tracking the developments there said Choksi left from Antigua on May 23 and reached Dominica on May 25, covering just 100 nautical miles. Choksi had some stopover for a day in between these three days where he was served food thrice by a confidant identified by his first name Vivek, they said.