Metroman to make poll debut as BJP’s pick from Palakkad

Metroman to make poll debut as BJP’s pick from Palakkad 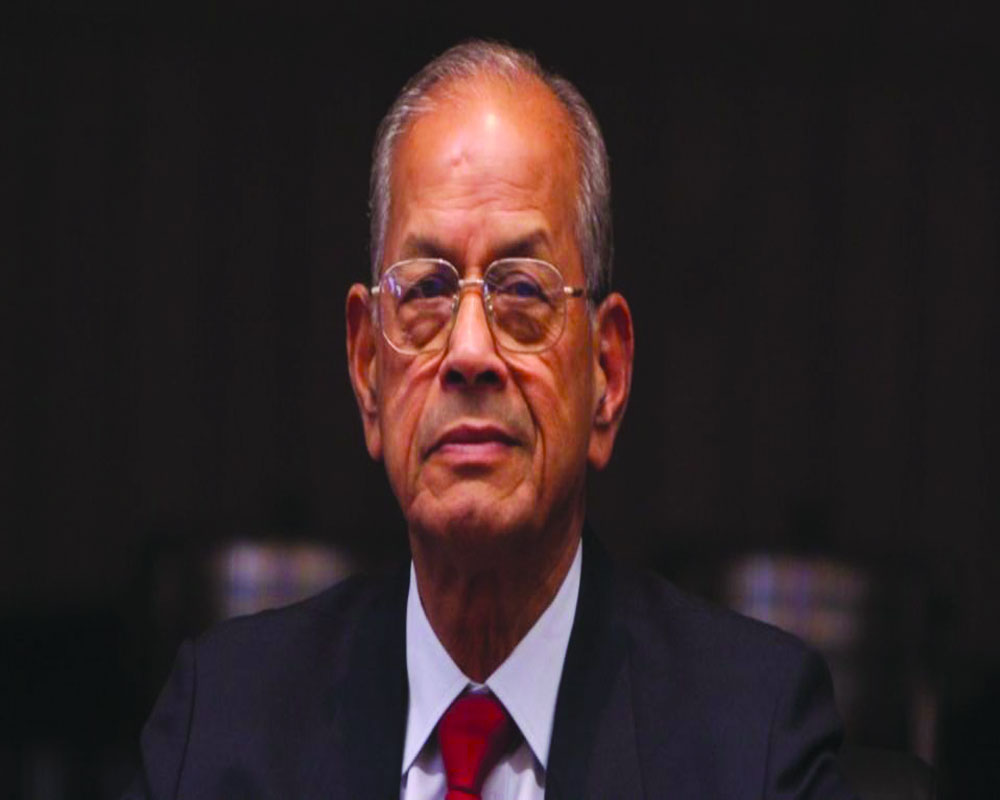 Metroman E Sreedharan will make his electoral debut from Palakkad in the April 6 Assembly polls, while BJP State president K Surendran will contest from two constituencies, including Konni, the epicentre of the Sabarimala stir in 2018. The BJP, which will be contesting in 115 of the 140 constituencies, released its candidates list for 112 seats in New Delhi on Sunday.

“Metroman” Sreedharan had joined the BJP recently.     Two film actors — Suresh Gopi (Thrissur), who is a Rajya Sabha MP and Krishnakumar (Thiruvananthapuram central) are also in the fray.

Firebrand BJP leader Surendran,who had led the Sabarimala agitation in 2018 against entry ofwomen of all ages to the Lord Ayyappa temple following the Supreme Court verdict, has been fielded from Manjeshwaram in Kasaragod district and Konni in Pathanamthitta district.

He had unsuccessfully contested the 2016 assembly polls from Manjeshwaram and had lost by a meagre 89 votes.

Former Mizoram Governor Kummanam Rajashekharan has been fielded from Nemom, the lone seat won by the BJP in the 2016 assembly polls when former Union minister O Rajagopal was elected.

Senior leaders C K Padmanabhan will take on Chief Minister Pinarayi Vijayan at Dharmadam in Kannur, while P K Krishnadas will battle it out at Kattakada in Thiruvananthapuram.

Well knownacademicianand retired Calicut University Vice Chancellor Dr Abdul Salam has been fielded from Tirur and Manikuttan, the first tribal engineer,will be in the fray from Mananthavady (reserved) seat.

The saffron party, which has fielded 12 women candidates, has not given a seat tosenior leader Shobha Surendran.

Rajashekharan, a former BJP state president, told reporters here that people in Kerala are yearning for a change from the alternate governments being formed over the years by the CPI(M) led LDF and Congress led UDF.