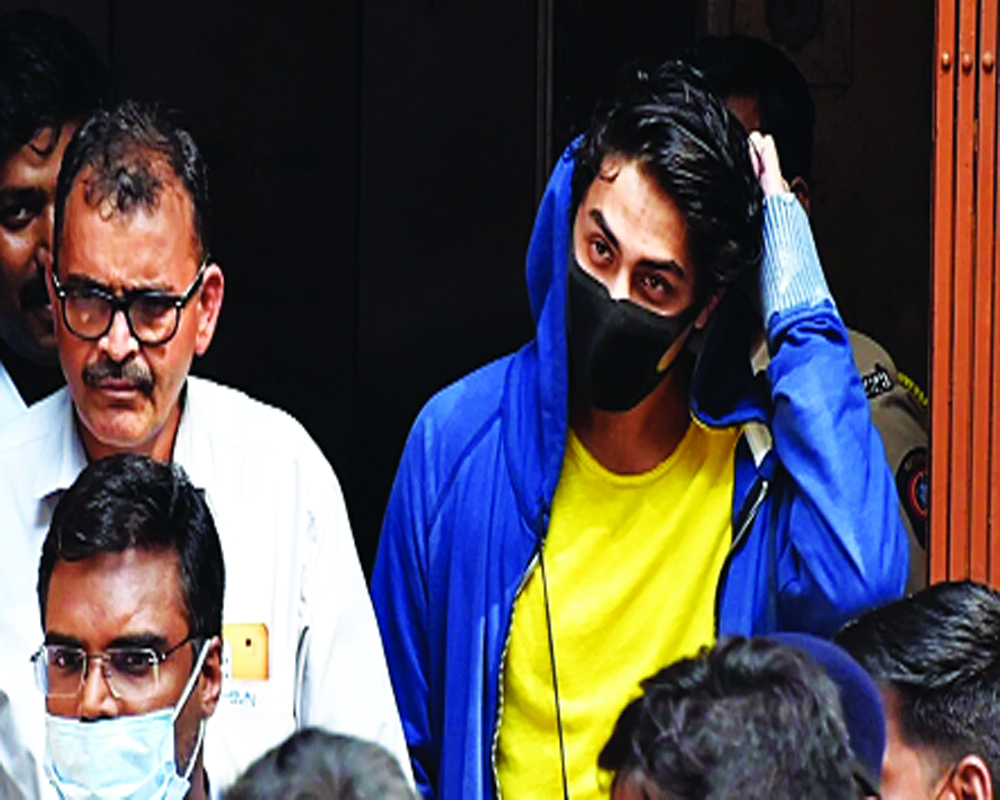 A Special Court under the Narcotic Drugs and Psychotropic Substances Act (NDPS Act) on Thursday reserved its order on a bail application filed by Bollywood superstar Shah Rukh Khan’s eldest son Aryan Khan in the mid-sea drug bust case for October 20, after the prosecution opposed the plea alleging that the prime accused was a regular consumer of drugs for the past few years and that he was part of the conspiracy.

Opposing Aryan’s bail application, Additional Solicitor General (ASG) Anil Singh told the special court that the prime accused had admitted that the seized drug was meant for his and friend’s consumption and that the latter could not escape liability on the ground that no recovery was made from him.