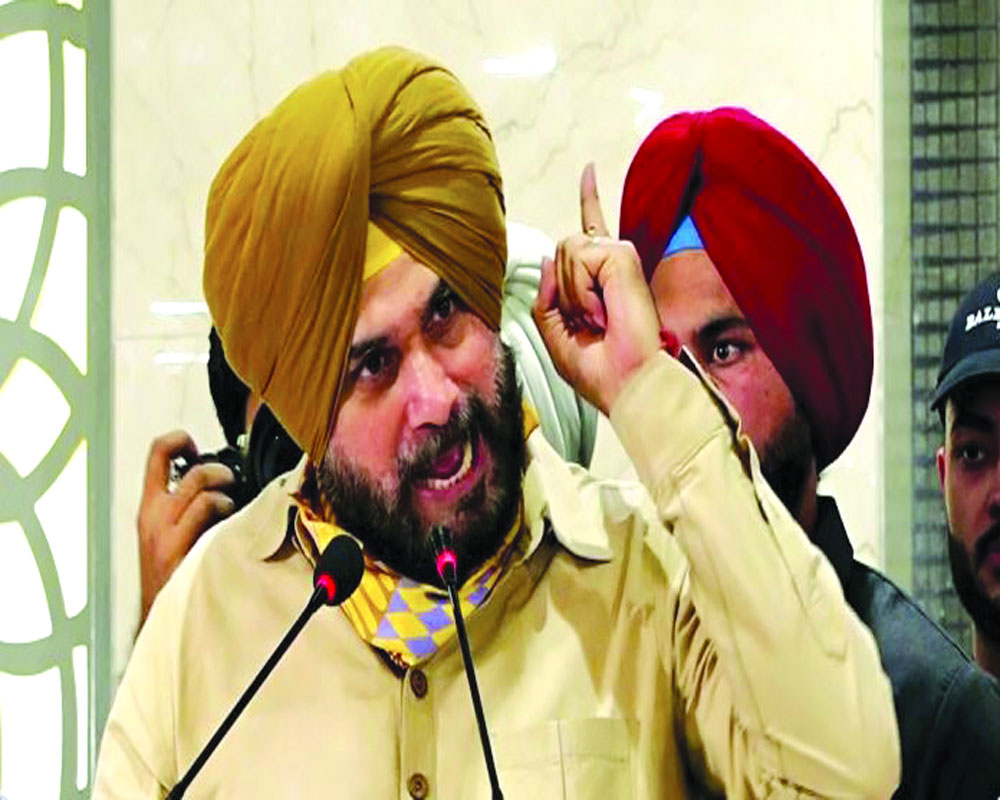 New DGP would be appointed as per the law: CM

Sulking Congress leader Navjot Singh Sidhu on Sunday orchestrated an attack against his own party’s Government by crooning the same old song of replacing the State Director-General of Police (DGP) and the Advocate-General (AG). Unhappy with senior party leaders’ “public” avowal, Chief Minister Charanjit Singh Channi tried to placate disgruntled Sidhu saying, “DGP’s name will be finalised after consultation with the State president, all Ministers, and MLAs.”

Channi said the new DGP would be appointed as per the law and the State Government has forwarded the panel of all senior police officers with 30 years of experience to the Centre. “No decision has been taken yet,” said Channi while talking to the media persons on the sidelines of the State-level function at Morinda.