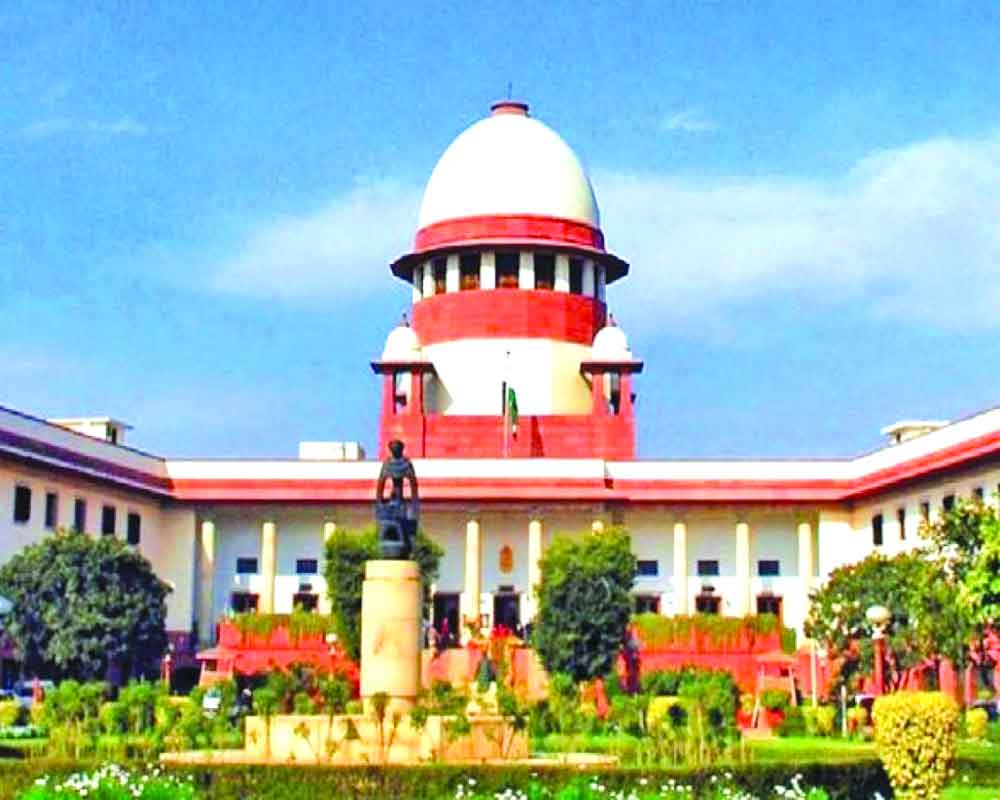 The Supreme Court on Wednesday ordered  immediate suspension of errant Tihar jail officials and directed a full-fledged probe into collusion of jail officials with Unitech’s imprisoned ex-promoters Sanjay and Ajay Chandra. The apex court’s order was based on Delhi Police Commissioner Rakesh Asthana’s report filed in a sealed cover.

A bench of Justices DY Chandrachud and MR Shah directed registration of criminal cases against Tihar jail officials and other unknown persons under the relevant provisions of the Prevention of Corruption Act and the Indian Penal Code against those involved in the collusion on the basis of the report.

The apex court asked the Delhi Police Commissioner to probe on ED’s disclosure that the Chandra brothers were conducting business from prison. The top court further directed the Home Ministry to comply with Asthana’s suggestions in the report on enhancing prison management and allowed a copy to be shared with the Ministry for necessary compliance of directions. Besides, the court also took on record reports filed in a sealed cover by the Enforcement Directorate (ED), the Serious Fraud Investigation Office (SFIO) and the Delhi Police, and listed the matter for further hearing on October 21.

On August 26, the apex court had directed that the Chandra brothers be shifted from Tihar jail in the national Capital to Mumbai’s Arthur Road jail and Taloja prison in Maharashtra after the ED had said that they were conducting business from the premises in connivance with the staff. The top court, which then perused two status reports of the ED, had said Tihar jail Superintendent and other staff are “absolutely shameless” for conniving with the Chandra brothers to flout the court orders and undermine its jurisdiction. Pursuant to the direction of the top court, the Chandra brothers were shifted to the jails in Mumbai. The two ED reports have raised some “serious and disturbing” issues for consideration and will be dealt with accordingly, the top court had said.

Besides ED and SFIO, the Economic Offence Wing of Delhi Police is also conducting an investigation into the affairs of the Unitech Group and business transactions of the erstwhile promoters of the real estate company. Both Sanjay and Ajay, who are in jail since August 2017, are accused of allegedly siphoning home buyers’ money of more than Rs.8,000 crore. In one case they got bail after depositing Rs.750 crore. On Monday, their father and Unitech Group founder Ramesh Chandra and Sanjay’s wife Preeti Chandra were also arrested by ED.