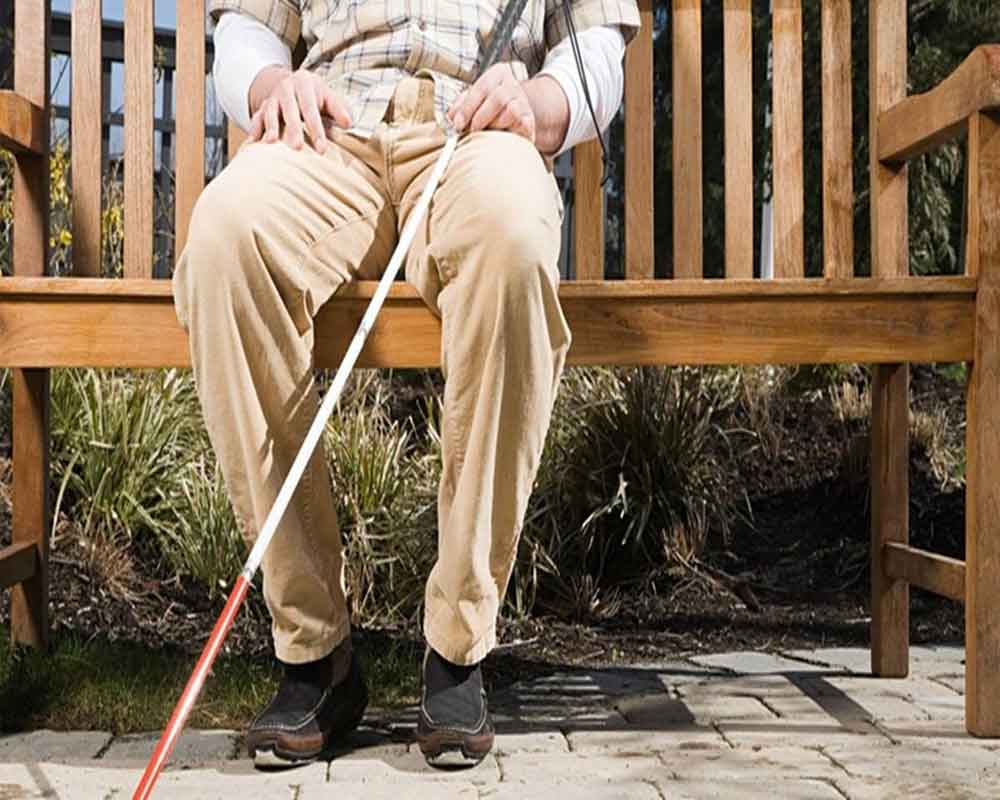 When you think about blind people, you rarely consider them being different from other people who are also blind. The majority of people think that all those suffering from blindness cannot see. However, how much you can see will depend on the condition you have. For instance, if you are declared “legally blind” you may still be able to see reasonably well however, with the use of corrective lenses.

The term is a functional description. The U.S. for instance uses the term to refer to those who receive certain types of services and aid to help them with their vision impairment. Even though you may be blind, you may not be in the same category as all people of the same. Your experiences may vary.

If you are considered visually impaired, you may have low vision that ranges between 20/40 for instance. You could however have difficulty seeing in certain environments. To find help and see what people are discussing regarding this issue, social media platforms can open up your understanding of it, and there are many online resources and influencers, who run organizations that deal with this issue and other forms of blindness, for instance, discussions on Twitter based around hashtags like #worldsightday, #blindness or  #TejTalks by Tej Kohli and from following these trends on Twitter, one can get different perspectives from different medical experts as well as those who suffer first-hand.

If you have what’s known as “Functional Blindness” you can use alternative techniques and methods to perform tasks, for example reading books that are created in “braille”, which is a system of using raised dots to help those who have vision problems read, using their fingertips. Braille is not necessarily a language but rather a code in which many of the world’s prevalent languages are written, including Arabic, Chinese, English and Spanish.

Blind Spots: This form of blindness can most likely be caused by traces of blood in the vitreous fluid that blocks different areas in the eye. What you can see, can change on a daily basis. Two main conditions cause blind spots namely: inflammation of the optic nerve and diabetic retinopathy.

Tunnel vision: This form allows you to see only the central part of your vision only and not in your periphery. It hinders travel vision more than your reading abilities. And can be caused by either retinitis pigmentosa or glaucoma and damages the optic nerve caused by high pressure in the eye.

Complete blindness: If you have complete blindness, it can go both ways, some people have no sight whatsoever, while others can see light perception, slight movements or some types of colour. This is mainly caused by three things, macular degeneration, diabetic retinopathy or glaucoma

Although the majority of us tend to assume being blind is one thing, i.e. people cannot fully see, there are varying degrees of it.

We hope this article has ‘opened your eyes’ to the shadowy world which is the norm for people suffering vision impairment and blindness.