A great watch in the New Year

A great watch in the New Year 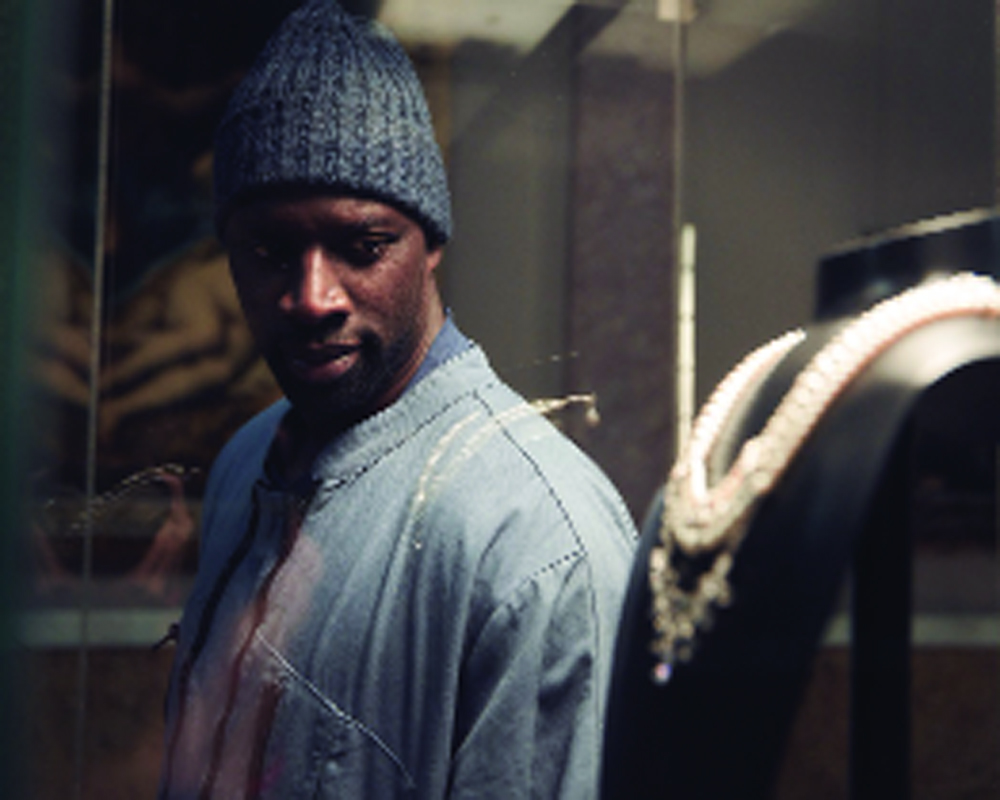 Directed by Marcela Said, Ludovic Bernard and Louis Leterrier, Lupin is inspired by the adventures of Arsène Lupin, a fictional gentleman thief and master of disguises created in 1905, created by Maurice Leblanc. A janitor who is working at the Lourve would really not catch one’s attention until he stops at a necklace — a queen’s necklace with an interesting story behind it. That is when one sits up to see the drama unfold in the next five episodes (part 1) of the two-part series.

What keeps one attention and interest here is not just the lead played by Omar Sy but the way events progress. One may think that the series would follow a predictable pattern when there is a twist and the viewer is left awed by how well writers George Kay and François Uzan have played with the story.

One, of course, should give Sy full credit of the way he manages to change his demeanour — from a gentleman one minute to a man with a failed marriage to a suave man who can pass himself off as a millionaire. All this he does with a smile that is endearing and makes one fall in love with his character.

While the actors do their part in bringing this thriller-drama to life, it is the story that keeps one engrossed – it is fast-paced, well-played out and leaves one awestruck as the story progresses.

The only problem is that it is in two part and the next will only be released later in the year. Not good for a crime-thriller that leaves one at a high point only to end.

The upside is that the New Year has begun on a good note with more to follow.