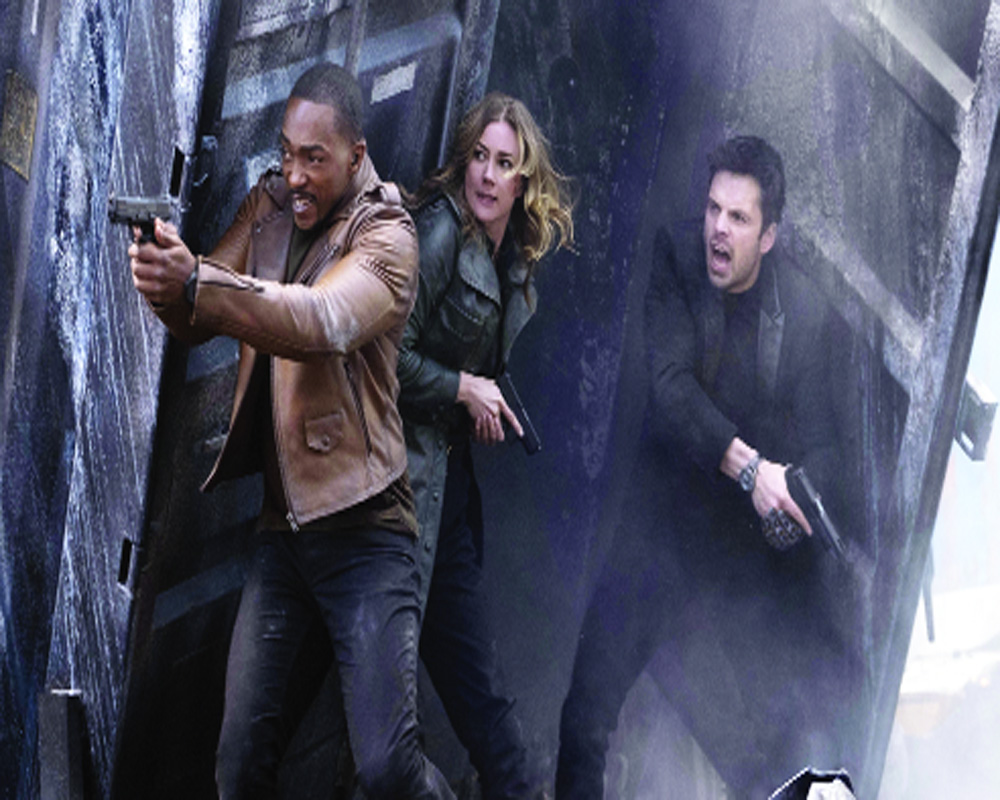 The Falcon and The Winter Soldier (E3)

After the stunning action in episode two, one would have expected that things would only get better, at least in terms of action. That is what Avengers is all about — one brilliant action to jaw-dropping action in another.

Well, episode 3 takes a breather and slows its pace and get down to telling one the story of the Flag Smashers and their ideology how things were better during the Blip — when half the population  was disappearing due to Thanos’ snap.

But not all is lost here. There are a few characters that come into the screen. One, there is Sharon, former SHIELD agent and then there is  Zemo, the Sokovian terrorist responsible for the Avengers’ breakup in Captain America: Civil War. Yes, he is out of the jail and thinks of himself as the hero rather than a villain.

Then there is Captain America. Like in the previous prequel where he doesn’t have much to do, here too he steps in for a few seconds only to disappear and let the Falcon and Winter Soldier take centrestage with the Flag Smashers going about on their way even if it means killing a few people and blowing up a building.

Once again, the six-part mini-series leaves at juncture which promises to have lots of action in the remaining episodes.