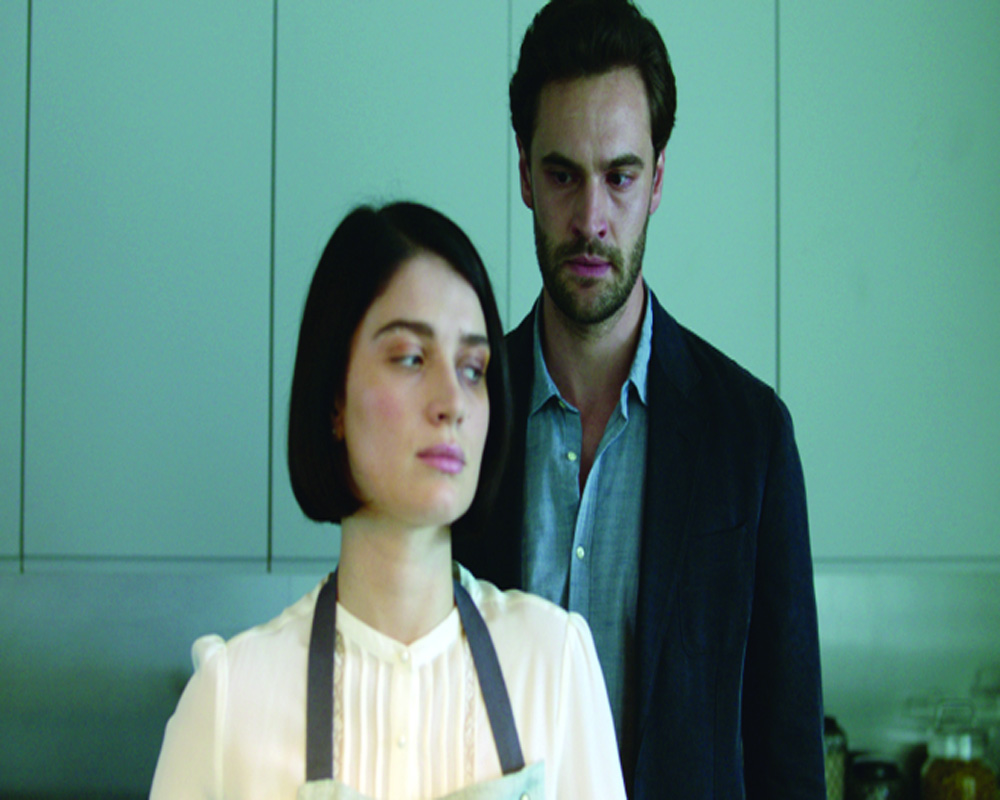 Oh boy! What a climax

But sometimes one hits a jackpot and we come across limited episodes season. The good part is that there aren’t many episodes six to eight and therefore easy to go through at one go even if they have 50 minutes per episode run time.

The synopsis of Behind Her Eyes is good enough to sink its teeth in you and one is hooked even though it is not fast paced. However, it doesn’t mean that the thrill, mystery and intrigue is missing here. In fact, all these are there in abundance and keeps the attention. How can one go wrong with a story where there is a psychiatrist who is married to a person who can do astral projection and had undergone treatment where she befriends a man who has night terrors? Definitely a subject-story worth sitting down and watching. A bit convoluted but the end result — climax is worth the gasp of surprise and do a double take with ‘what the hell’!

The best part is that before the climax twist reveals itself, one keeps wondering what is the point of this parallel story and how are the two linked. But director Eric Richter Strand, this British series which moves smoothly into horror gad some fantastic performances by the leads.

Eve Hewson gives brilliant performance here. Despite the fact that you hate her, she endears herself such is the beauty with which she plays her part. Simona Brown is just as good if not better. Playing a divorced mom of an eight-year-old, she plays Louise with excellence. Tom Bateman who okays the psychiatrist, David Ferguson, does his part rather brilliantly. As a trouble stressed husband, he plays his part convincingly.

The horror here is mostly psychological rather than anything else. It is the events that occur that are extremely distressing. Also, there are a few questions that remain unanswered which is a bit of a downer given that there may not be another season since it does say limited series even though with the twist that comes at the end, one wished there was more to come.

So unless the makers decide to go independent of the book, a 2017 novel by the same name by Sarah Pinborough, the last episode ends where and how it does.

Do not miss this dark psychological thriller.