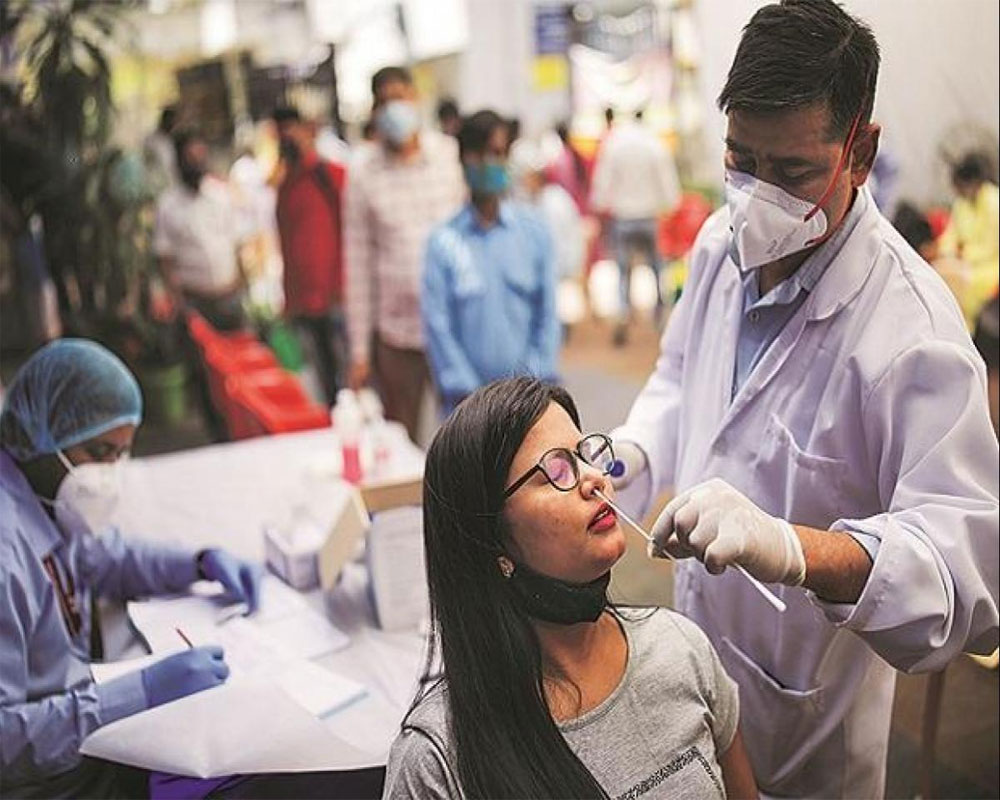 Delhi recorded three more COVID-19-related deaths and 36 new cases on Monday with a positivity rate of 0.06 per cent, according to a health bulletin issued here.

Fifty-eight people recovered from the infection in the past 24 hours, it said.

As many as 14,09,968 people have either been discharged, have recovered or migrated out. The case fatality rate stands at 1.74 per cent, the bulletin said.

On Sunday, no death was reported due to Covid in Delhi which recorded 51 new cases with a positivity rate of 0.07 per cent.

It was on March 2 this year that the capital had reported zero fatalities due to the virus while the number of single-day infections stood at 217 and the positivity rate was 0.33 per cent.