De Kock misses out as SA opt to bowl against WI

De Kock misses out as SA opt to bowl against WI 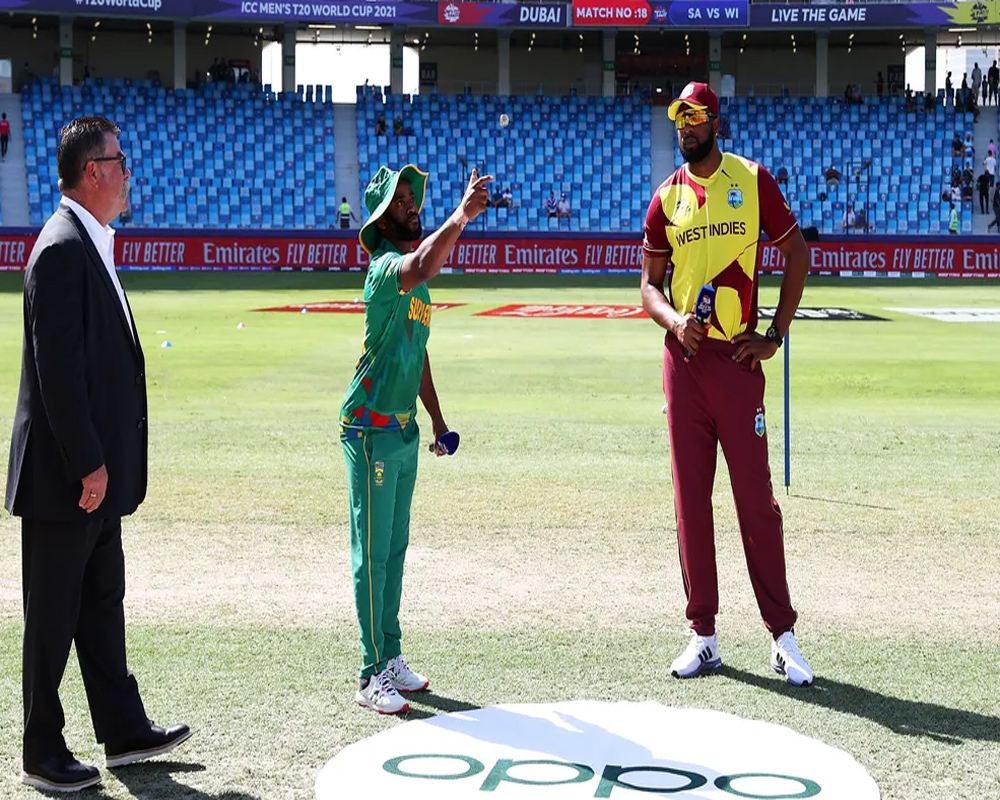 In a big upset for South Africa, Quinton de Kock is not available for the match due to personal reasons, making way for Reeza Hendricks.

For West Indies, Obed McCoy misses out and Hayden Walsh is in.

Both South Africa and West Indies started their Super 12 campaign on a losing note.

While South Africa were handed a five-wicket defeat by Australia, West Indies sank to six-wicket loss against England.