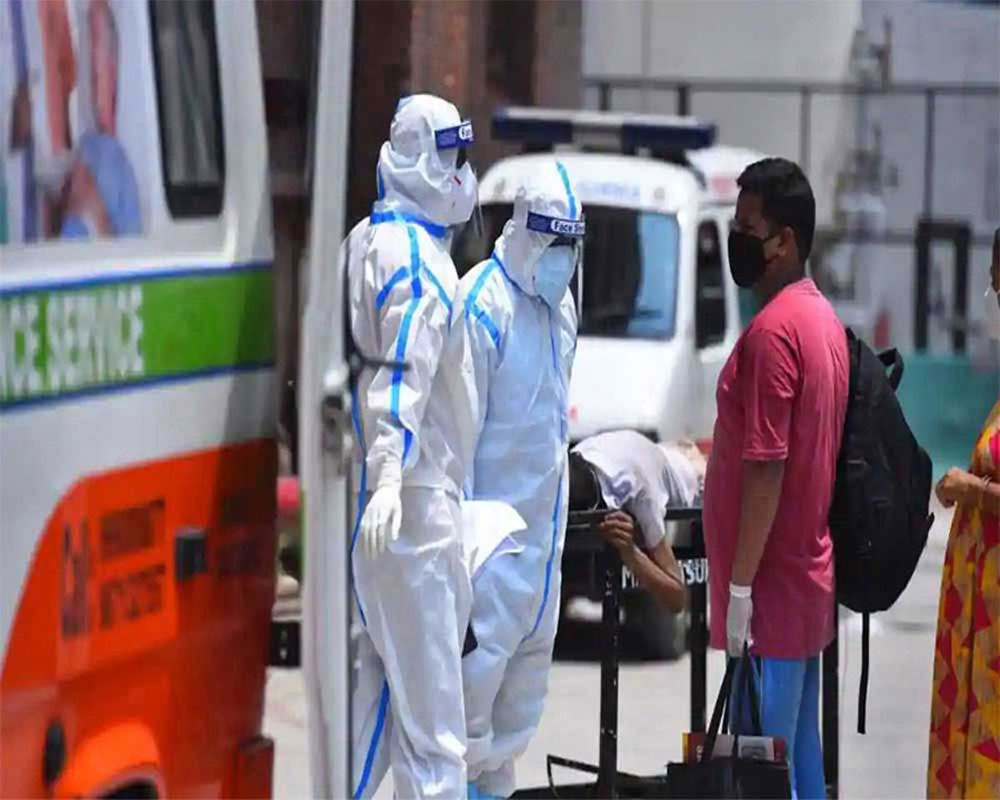 Delhi recorded 11,491 COVID-19 cases on Monday, the highest single-day surge in the national capital till date, while 72 more people died due to the disease, according to data shared by the health department.

The 72 deaths are the highest since December 5 when 77 deaths were recorded.

The city had recorded 131 COVID-19 deaths on November 19, the highest single-day fatality count till date.

The cumulative coronavirus case count stands at 7,36,688, and the death toll is now 11,355, according to the latest health bulletin.

The fresh cases came out of the over 92,397 lakh tests conducted the previous day.

Delhi recorded 7,897 COVID-19 cases and 39 deaths on Saturday. The positivity rate had also mounted to 10.21 per cent, breaching the 10-per cent mark for the first time this year.

The positivity rate was above 15 per cent in mid-November last year.

On Friday, 8,521 COVID-19 cases and 39 deaths were recorded in the national capital. This was also the first time that more than 8,000 cases were recorded in a day this year amid a massive spike in cases over the last few weeks.

On Thursday, the city recorded 7,437 cases. On the two preceding days, the number of cases stood above 5,000.

Delhi Health Minister Satyendar Jain had warned on Wednesday that the new cases "could surpass" the previous single-day record registered in November, given the pace of the infection's spread.