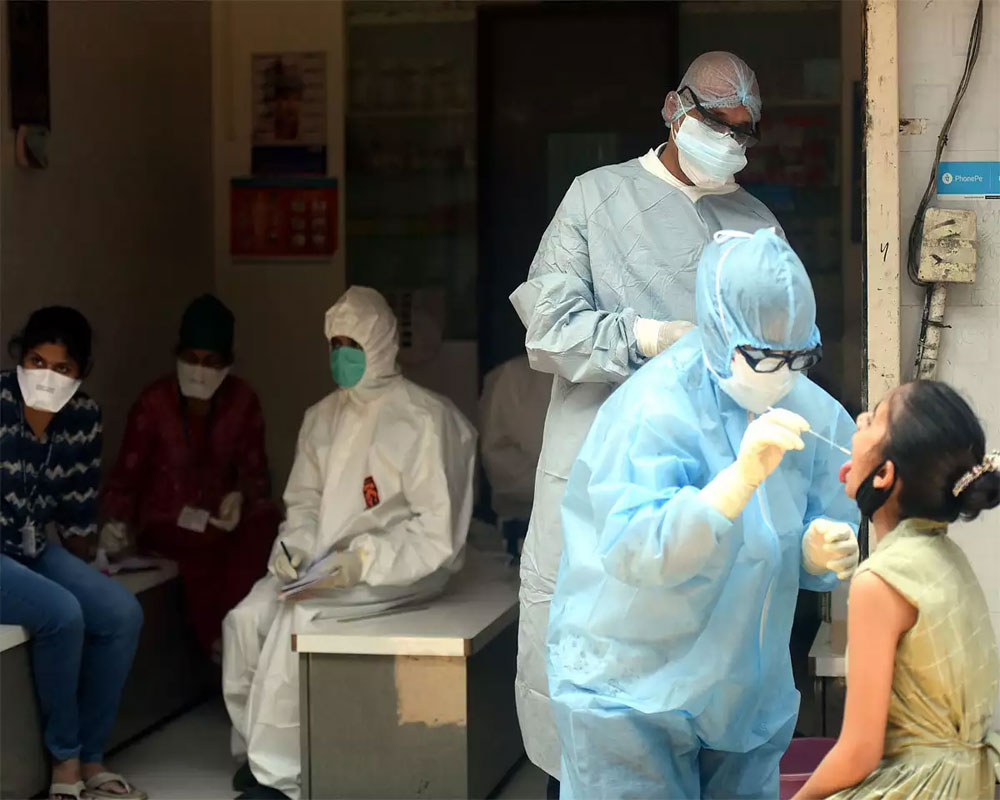 No fresh fatality was reported from any of the four regions-Puducherry, Karaikal, Mahe and Yanam- and the toll remained at 638, Director of Health and Family Welfare S Mohan Kumar said in a release.

The 22 fresh cases were identified at the end of the examination of 2,063 samples, he added.

The Puducherry region reported 18 of the 22 new cases while Mahe had four.

Karaikal and Yanam did not report fresh cases, the Health department Director said.

As many as 34 patients were discharged after recovery during the last 24 hours ending 10 AM Monday, he added.

The fatality and recovery rates were 1.66 per cent and 97.55 per cent respectively.

Mohan Kumar said 5.19 lakh samples had been tested so far and it was found that 4.76 lakh of them were negative.

The overall tally of Covid-19 infections stood at 38,478, he said, adding that the number of active cases was 305 wbile 37,535 patients were discharged after recovery so far.