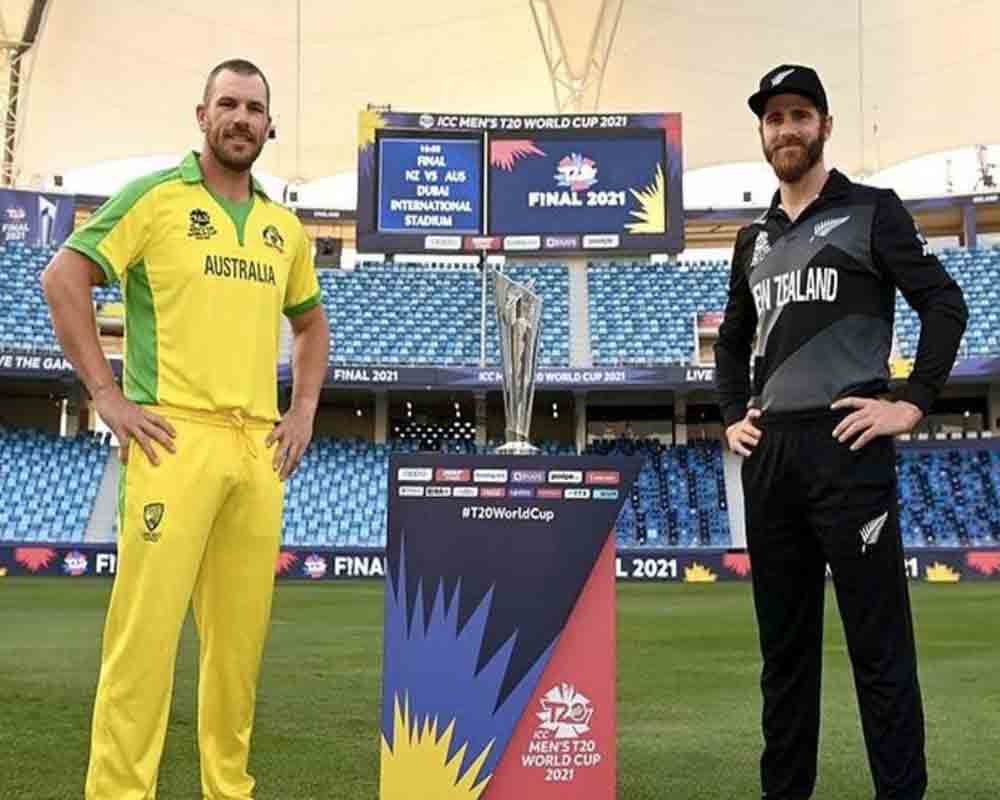 Australia are unchanged while New Zealand have replaced Devon Conway with Tim Seifert.