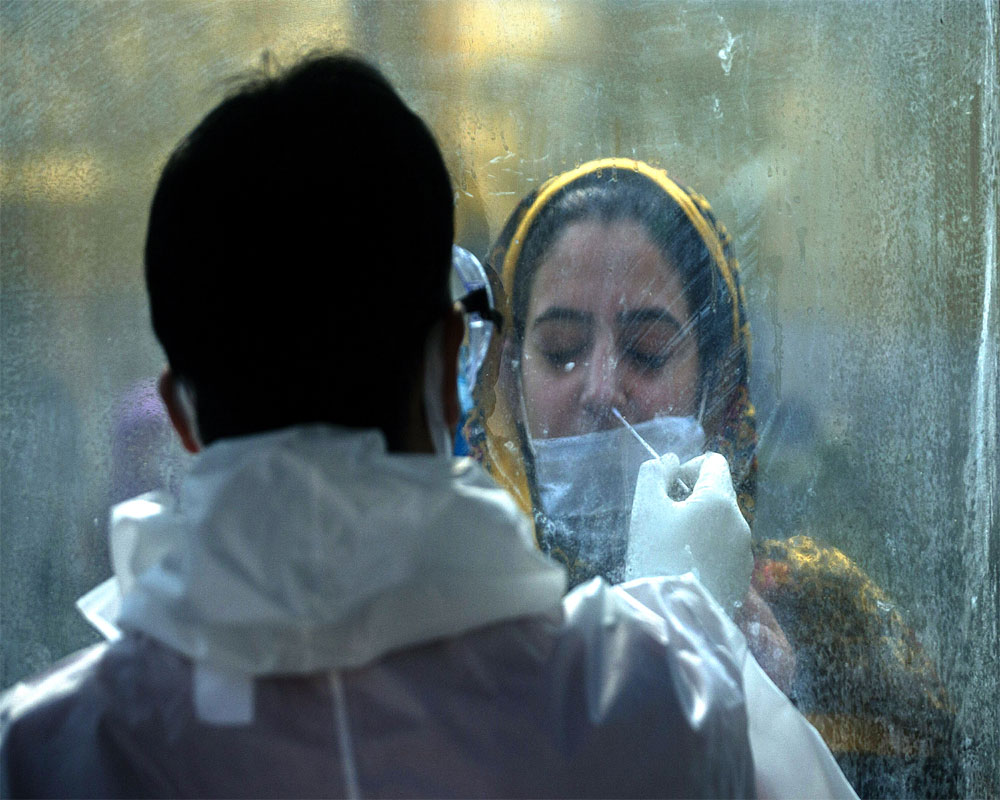 This is the first time in almost seven months that the state has reported less than 500 infections in a day, said Additional Chief Secretary, Health, Amit Mohan Prasad.

The number of active cases in the state stands at 10,132. Of these, 3,746 are in home isolation, 1,010 are undergoing treatment in private hospitals, and the remaining are being treated in government facilities, he said.

So far, 5,75,980 people have recovered from the infection and been discharged from hospitals. The recovery rate of the state stands at 96.86 per cent, he added.

So far, over 2.57 crore tests have been done in the state, with over 1.38 lakh conducted on Tuesday alone, he said.

On the COVID-19 vaccination drive beginning from January 16, Prasad said the first vaccine consignment has been received at all nine big centres in the state. From there, it is being sent to different districts so that it could reach the cold storage chain points in time for the inoculation.

The training of those who will administer the vaccine has been completed and cold chain arrangements made, he said.

Prasad said people will get vaccinated as and when their turn comes as per the sequence decided. So there is a need to remain alert and take precautions for at least two to three more months.