We expected Pakistan bowlers to be outstanding: Williamson

We expected Pakistan bowlers to be outstanding: Williamson 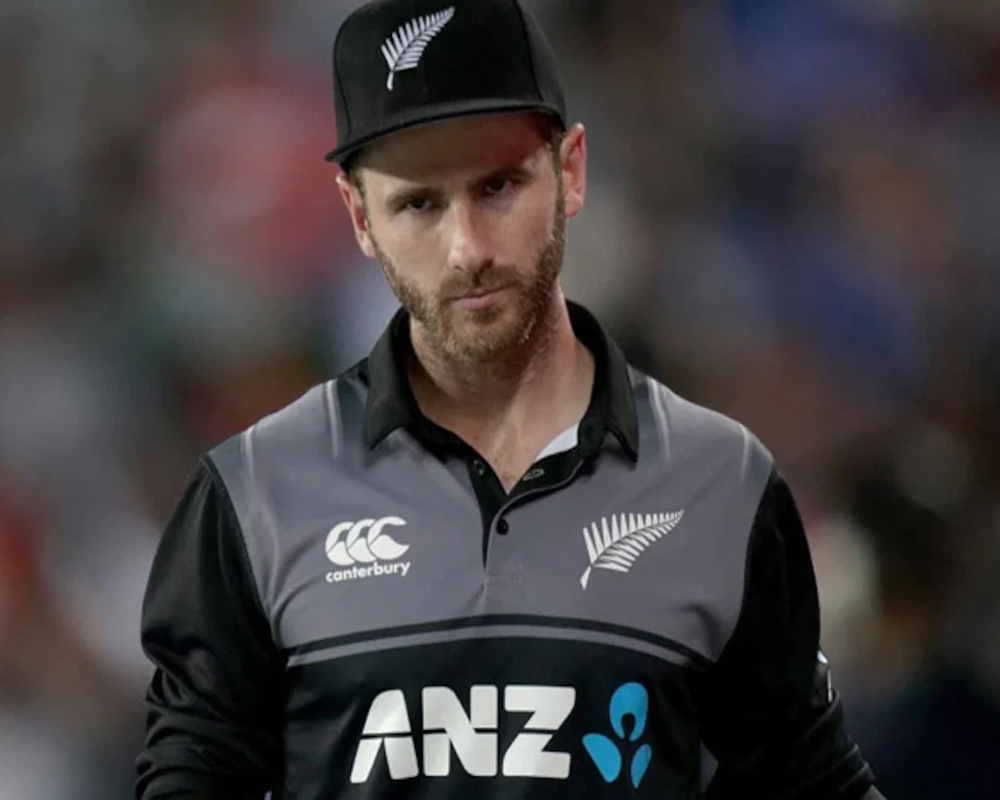 New Zealand skipper Kane Williamson extolled Pakistan bowlers' "outstanding" performance against them, saying their clinical show at the death was of the "highest class".

Pakistan restricted New Zealand to a modest 134 for eight and then romped home in 18.4 overs to win the Group 2 Super 12 contest by five wickets for their second consecutive victory in the ICC T20 World Cup.

Pacer Haris Rauf took four for 22, while spinners Imad Wasim and Shadab Khan also contributed in choking the batsmen in the middle overs.

"Unfortunately, it didn't quite go our way and I suppose if we look at the opposition and how clinical they were at the death and not allowing us to time the ball, they were the highest class and for us it's trying to take some of those learnings and move forward," said Williamson.

"There's a lot to learn from those experiences but at the end of the day, Pakistan were outstanding and they finished the game of beautifully on it on a very tough surface.

Pakistan bowlers were impressive against India too on Sunday when pacer Shaheen Afridi rocked the arch-rivals' top order by dismissing Rohit Sharma and KL Rahul upfront.

Williamson, who scored 25 runs before being run out, said the Sharjah track was difficult for batting but Pakistan number seven batter Asif Ali timed the ball with ease.

"It was a tough surface to time the ball on and someone like Shoaib Malik batting through and finishing off with a couple of blows. And Asif Ali who came in and hit the ball beautifully, much sweeter than anybody else on a tricky surface. "

New Zealand might have lost but Williamson had no complaints about the performance of the players, who he said fought their heart outs.

"The guys went out and competed really well and made a lot of good decisions along the way and when you play those low scoring matches on tough surfaces, like we did tonight, the game has very small margins, and unfortunately, when it counted, a couple of misses means a lot."

New Zealand next face India on October 31 and they will be without Lockie Ferguson who pulled out of the tournament due to a calf injury.