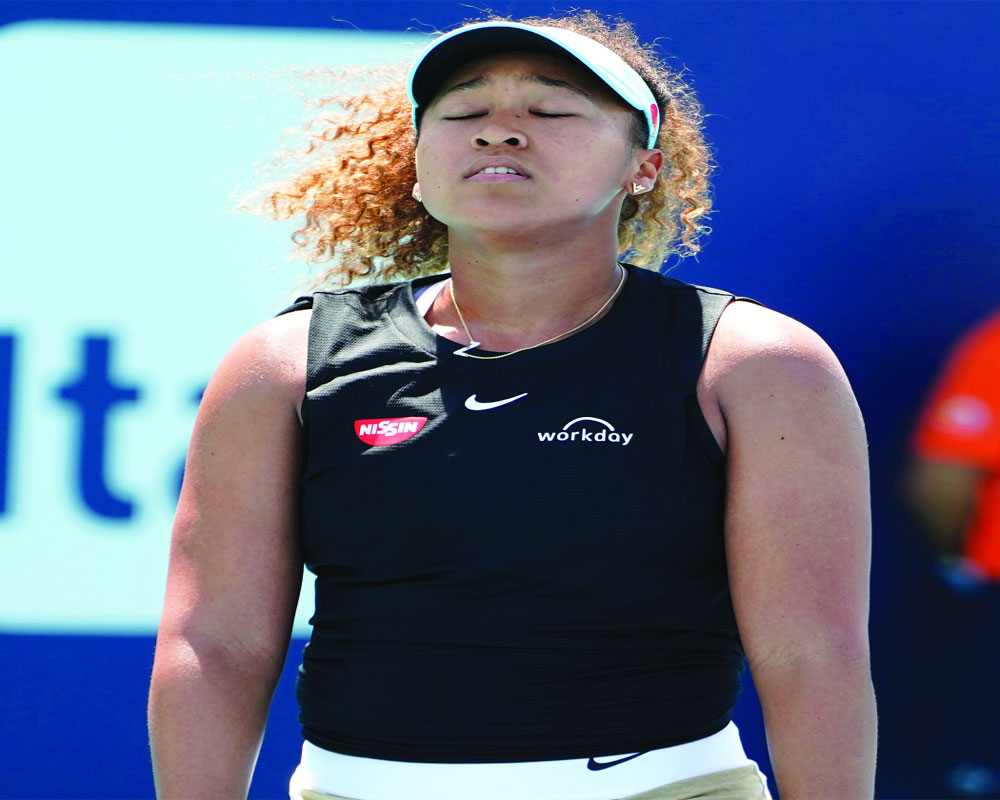 Daniil Medvedev celebrated his rise to second in the world with a seamless entry into the Miami Open on Friday, trouncing Taiwan’s Lu Yen-Hsun in less than an hour.

Medvedev, the top seed in an ATP Masters event for the first time, was all over Lu from the opening game.

He belted 24 winners to become the second player — along with compatriot Andrey Rublev — to reach 15 match wins this year.

Runner-up to top-ranked Novak Djokovic at the Australian Open, Medvedev ascended to No 2 in the world when he lifted the ATP trophy in Marseille.

Medvedev became the first player outside the Big Four of Djokovic, Roger Federer, Rafael Nadal and Andy Murray to rank second in the world since Lleyton Hewitt in 2005.

But he’s already looking for more.

“The only thing I feel like when you reach something you haven’t done then straight away it doesn’t matter and you want to go further and further,” he said. “I think it's the same for everybody.

“I’m happy about my achievement but only trying to improve every day and want to go further.”

“I would say what I’m most proud of today, just being able to handle my nerves,” Osaka said. That was a bigger problem than the gusty wind on Grandstand Court at Hard Rock Stadium, where 77th-ranked Tomljanovic twice went up a break in the opening set but despite an impressive display of power was eventually undone by 24 unforced errors.

Thirteen aces among her 36 winners helped Osaka overcome a slew of unforced errors of her own and set up a third-round meeting with Serbian qualifier Nina Stojanovic, who surprised Yulia Putintseva, the 26th seed from Kazakhstan, 5-7, 7-5, 6-2.

“I served really well when I needed to,” Osaka said. “Unfortunately I got broken a couple of times, but I think when it really, really mattered, I was able to serve well, so I’m happy with that.

“I’m happy I was able to get it done in two,” Osaka added. “I’m not sure if it was nerves or just I’m a bit rusty but my decision making on some shots was kind of questionable.