COVID strikes IPL: CSK-RR clash to be rescheduled due to Balaji's positive report

COVID strikes IPL: CSK-RR clash to be rescheduled due to Balaji's positive report 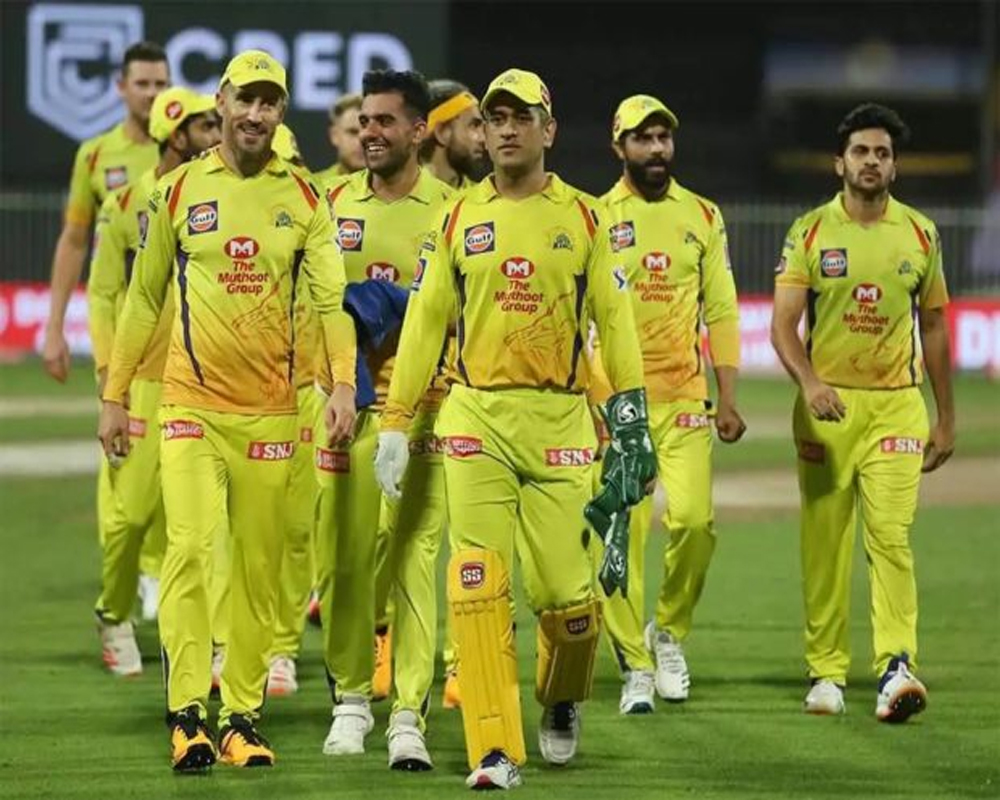 The BCCI will reschedule Wednesday's IPL match between Chennai Super Kings and Rajasthan Royals here as CSK has been forced into hard quarantine after bowling coach L Balaji tested positive for COVID-19.

As per the Board's Standard Operating Procedure, anyone who has come in contact with an infected person has to undergo six days of hard quarantine and return three negative RT-PCR reports during the course of it.

"Tomorrow's match at the Arun Jaitley Stadium between CSK and RR will be rescheduled as per SOP rules. As Balaji was in contact with the players, all of them have gone into hard quarantine. They are supposed to be tested everyday," a senior BCCI official told PTI on conditions of anonymity.

When CSK CEO Kasi Viswanathan was contacted, he said that CSK had informed BCCI about Balaji's RT-PCR result.

"From our end, we had informed that Mr Balaji has tested positive and as per SOP our players have been isolated," Viswanathan said.

This is the second IPL match to be rescheduled after Monday's Kolkata Knight Riders vs Royal Challengers Bangalore game was postponed owing to a couple of KKR players -- Varun Chakravarthy and Sandeep Warrier -- testing positive.