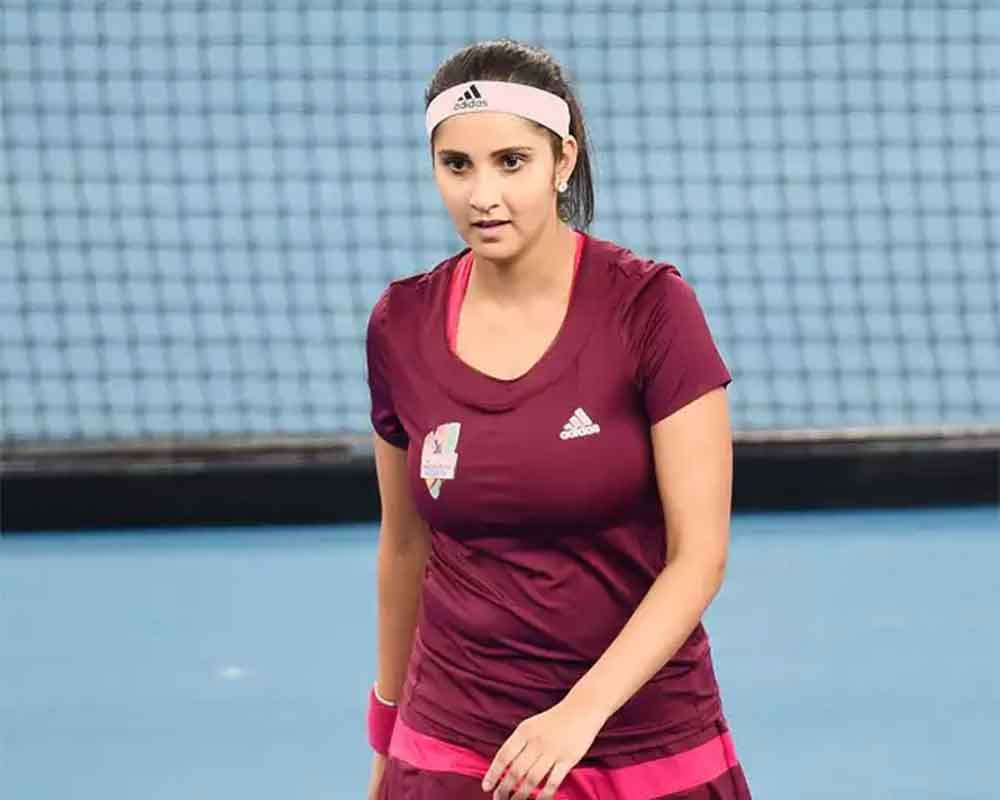 Star Indian tennis player Sania Mirza won her first title of the season as she and her Chinese partner Shuai Zhang beat the pair of Kaitlyn Christian and Erin Routliffe in the women's doubles final of the Ostrava Open here on Sunday.

The second seeded Indo-Chinese duo defeated the third seeded pair of American Christian and New Zealander Routliffe 6-3 6-2 in the summit clash in one hour and four minutes.

The 34-year-old Sania and Zhang had defeated the Japanese pair 6-2 7-5 in the semifinals of the WTA 500 event.

It was Sania's second final of the season, following a runner-up finish at the WTA 250 Cleveland event in the USA last month with Chirstina Mchale.