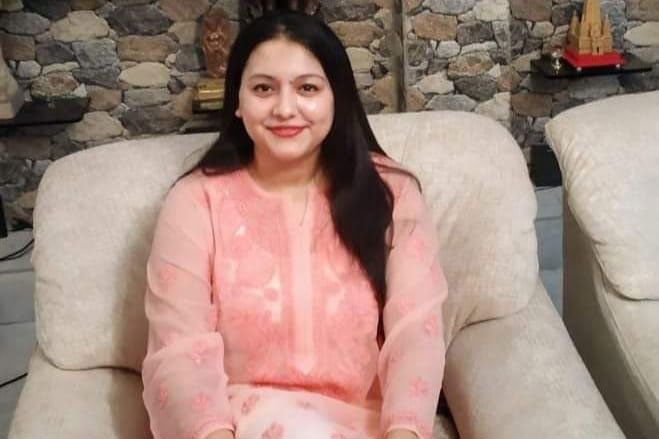 Akriti Verma, the founder, and director of Renaissance Industries Pvt Ltd, holds an MBA from Singapore and is a graduate from Delhi University. Akriti hails from Patna, Bihar. The concept for AKV Wall Putty was conceived in 2018. There was a time when the Indian real estate sector, and thus auxiliary industries, was booming. After finishing her MBA, she created AKV Wall Putty.

She describes her entire success, "Competing against industry heavyweights like Birlas and Asian Paints was scary, but it only added to the victory's significance.”  She hoped that her story inspires other women to start their own manufacturing companies. It's only getting started right now, and everyone has the ability to make huge changes. Swami Vivekanand once remarked, "Arise, awaken, and do not stop until the goal is achieved."

Given the lack of female entrepreneurs in manufacturing, Akriti needed to provide a venue that encouraged more women to invest in a sector that contributes to India's development. She has set a precedent as a female entrepreneur in an underserved market, particularly in Bihar, which, despite its enormous potential, is thought to have a limited startup culture.

It is a fact that in this market it is very hard to survive as a female entrepreneur, the number and dominance of the male in the field made her path not a bed of roses. There were a slew of stumbling blocks to overcome before the world began to refer to them as milestones.