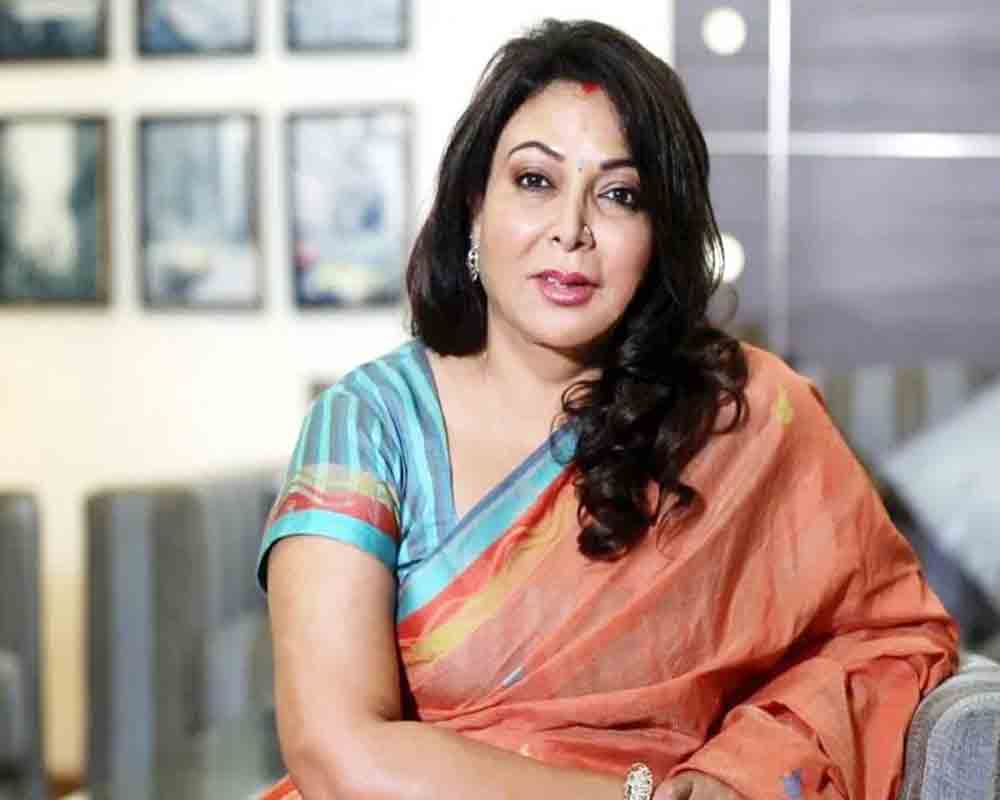 The Economic Offences Wing (EOW) of Delhi Police on Monday served a notice on Niira Radia and other promoters and directors of Nayati Healthcare and Research NCR Pvt Ltd, to join the investigation in connection with the alleged embezzlement of an over Rs 300 crore bank loan, next week. According to sources, Radia is now in London.

A senior police official said on Tuesday that they have arrested three accused, identified as Yateesh Wahaal, Satish Kumar Narula, and Rahul Singh Yadav, for misappropriation of crores of Rupees.

According to RK Singh, the Additional Commissioner of Police, EOW, a complaint was filed by orthopaedic surgeon Rajeev Kumar Sharma against M/s Naarayani Investment Pvt Ltd., holding company of M/s Nayati Healthcare and Research NCR Pvt Ltd. and its promoters and directors Radia, her sister Karuna Menon, Satish Narula and Yateesh Wahaal and others.

"It is stated that he is the vice-chairman and executive director of Naarayani Investment Pvt Ltd. The company was incorporated with a view to build and run a hospital in Gurugram and the complainant had 49 per cent shares whereas the remaining 51 per cent shares were held by other two directors of the company Chandan Mishra and Charchit Mishra," said the Additional CP.

"The complainant was also promised a remuneration of Rs 30 lakh per month as professional fees for his services. It is further stated that during the construction of Gurgaon Hospital, OSL Healthcare Pvt Ltd faced certain financial problems and majority shareholders/directors sold their shares (51%) to Naarayani Investment Pvt Ltd at the consideration of Rs 99 crores," he said.

"Once the alleged persons/company entered into the shoes of the majority shareholder, they took all the major decisions. It is alleged that the company took a loan of Rs 312 crore from YES Bank for development of Gurgaon Hospital, but the money was not used for the said purpose and misappropriated by the alleged persons," said the Additional CP.

"It is further alleged that they had not paid the complainant his professional fees worth Rs 15.28 crore and brought down his shareholding deceitfully from 49 per cent to 6.3 per cent," he said.

"During investigation, it was found that Naarayani Investment Pvt Ltd has 93 per cent of shareholding and Radia is the main promoter of the company. After receiving a loan amount of Rs 312 crore from YES Bank by the alleged company, a sum of Rs 208 crore was transferred to a bank account in the name of Ahluwalia Construction," he said.

"On verification of the account, it was found that the account was opened by one Rahul Singh Yadav only with a view to divert or siphon off the loan amount as it was a dummy account," he said.

During investigation, it was also found that the transfer of Rs 208 crore was authorized by Yateesh Wahaal and SK Narula, being director/authorised signatory of the loan account of the alleged company.

Police conducted raids at various places in Delhi-NCR and apprehended all three accused persons. After interrogation, all were arrested on Thursday," said the additional CP.

Other directors and promoters are being examined to ascertain their role and involvement in the whole incident. It is further found that money transferred to the account of Ahluwalia Construction was further transferred to several other beneficiaries, which are being verified during investigation.