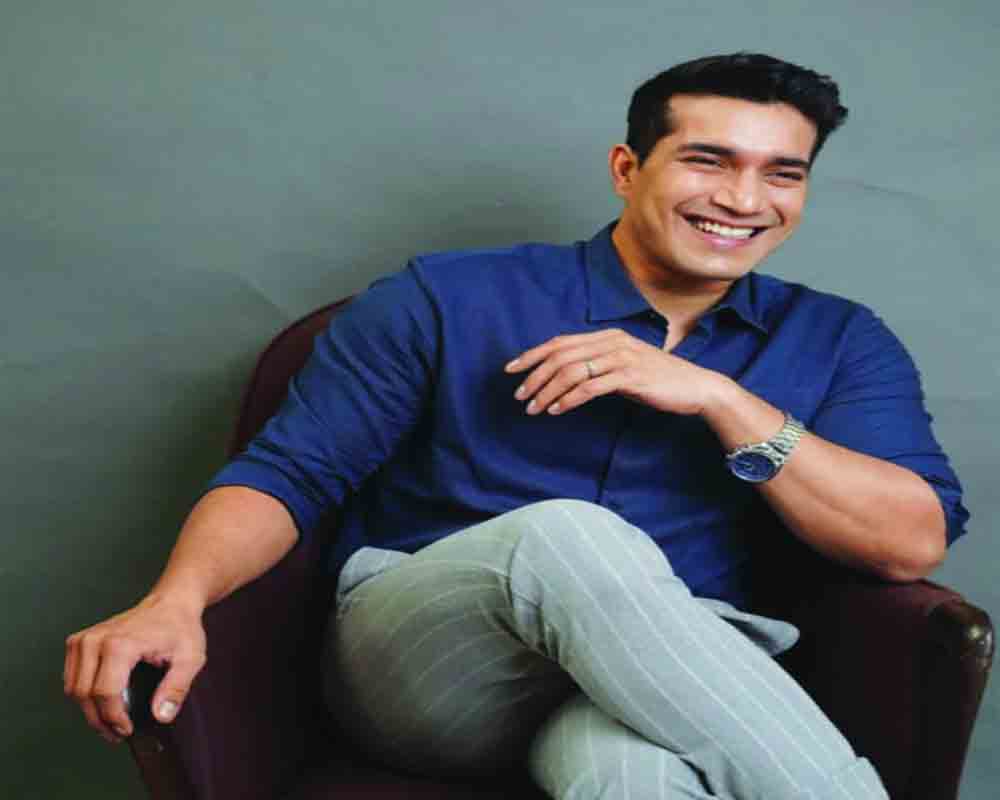 HARMAN SINGH, who plays Dhruv in SonyLiv’s Potluck, speaks with SHALINI SAKSENA about his journey from aVJ to an actor and how he ended up writing for Avrodh

What is Potluck about?

It’s the story of an urban family, their day to day bickering and banter. It is like your everyday life about a family. People will find a connection with their own family and what happens in their lives. Badically, the Shastris makes a pact to turn their weekly potluck luncheons and dinners into a time for family bonding and togetherness. I feel really lucky to be a part of this mad family called the Shastris. It has been amazing to play Dhruv.

How did you land this project?

As is the general rule, I auditioned for this part. I tested for the role of Dhruv with Rajshree (Ojha) ma’am; she is the director. She liked the tone and style during the screen test that I gave. I was fortunate to be one of the first people to get cast for this show.

From a VJ to an actor, how did this happen?

To be honest, I started acting and hosting around the same time; this was back in 2013. I acted in a film and was doing travel shows. I think the luckiest people are the ones to get to travel around as hosts. I loved going to different parts of the country and exploring the local sights and sounds. It was a great experience for me.

How would you describe yourself — VJ, actor, writer or creative head?

At present, I would say I am a full-time actor. However, I am also writing a few short stories whenever I get the time from my acting. But all the emphasis is on acting.

Are these ever in conflict with each other?

I am in this industry for only one reason— my love for storytelling, I’m very happy being in front of and behind the camera. Being a part of a great team and executing a good show is something I look forward to everyday.

How did you end up writing Avrodh?

It is all thanks to Samar Khan; he’s one of the top producers in the country. We were working on a different project together when he asked me to join the writing team for Avrodh. Thanks to my father and his experience in the Army, I could bring something to the table when it came to writing a show about the Special Forces.

What does the growth on OTT mean for artists like yourself?

I’m a complete OTT buff. I love the fact that it has opened up the industry to a lot of talented artists and filmmakers. I’ve seen the evolution up close and personal and it excites me to see what the future holds.

There are a couple of things. I’m acting in a film and a series for an OTT platform. However, I’ll be at liberty to speak about them much later.