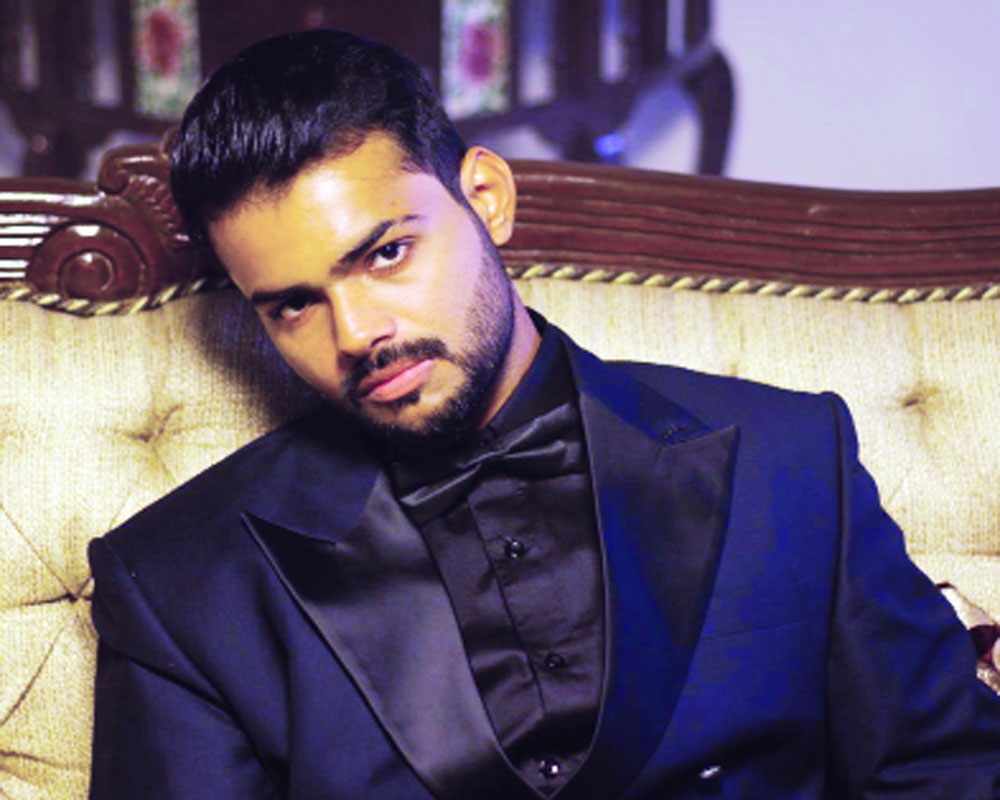 Singer-songwriter-rapper BADAL speaks with SHALINI SAKSENA about his latest track Bas Ka Nahin, how he got into music and the reason for growing popularity to rap in the country

What is the latest single about?

It is about a man who is focused on his career and goals and has no time for love or commitment. It is pretty much all about this person.

What was the inspiration behind it?

The song didn’t need inspiration. I didn’t have to look beyond myself — it was self-experience. There was a phase in my life when I was totally committed to my work and my goals. The song is about what I went through.

How did you get into music — that too rap?

I got into music after I completed my schooling. I had to choose a career and I didn’t know what I wanted to do. I was already writing songs, I used to write rap to begin with; this was when I was in Classes X and XI. My friends were already talking about what profession they were pursuing since I only knew music, I went with it. I started a YouTube channel and started posting cover videos. I got a good response and I don’t know when I became an artist.

What is the reason for the growing popularity of rap in India?

There are several. For me, it was Bohemia when he dropped his Ek Tera Pyar. It was only after I had heard him did, I started rapping myself. Then came Honey Singh who brought rap to the forefront commercially, Slowly, rap became popular in the North and still continues to be so. Then came Badshah. Gully Boy helped the rap scene in the country. Now, it has spread all over the country.

How is the underground rap scene changing here?

I really don’t have much idea about the underground scene since I don’t listen to music. This may sound weird, but I don’t keep track of what is happening. I have never thought of spending time and researching what is happening in the music world. I don’t pay attention to what others are doing. I just do my stuff. I sit in the studio and make music.

Tell us about your collaboration with TM Music?

It has been an honour to work with TM Music. They have a great team. They understand my perspective and music. They let me do my own thing which works brilliantly for me.

I have many projects in the pipeline. Each is a different genre. I love it when people give me so much love. It makes me want to better myself and my craft.