‘It’s not for an actor to choose a medium’

‘It’s not for an actor to choose a medium’ 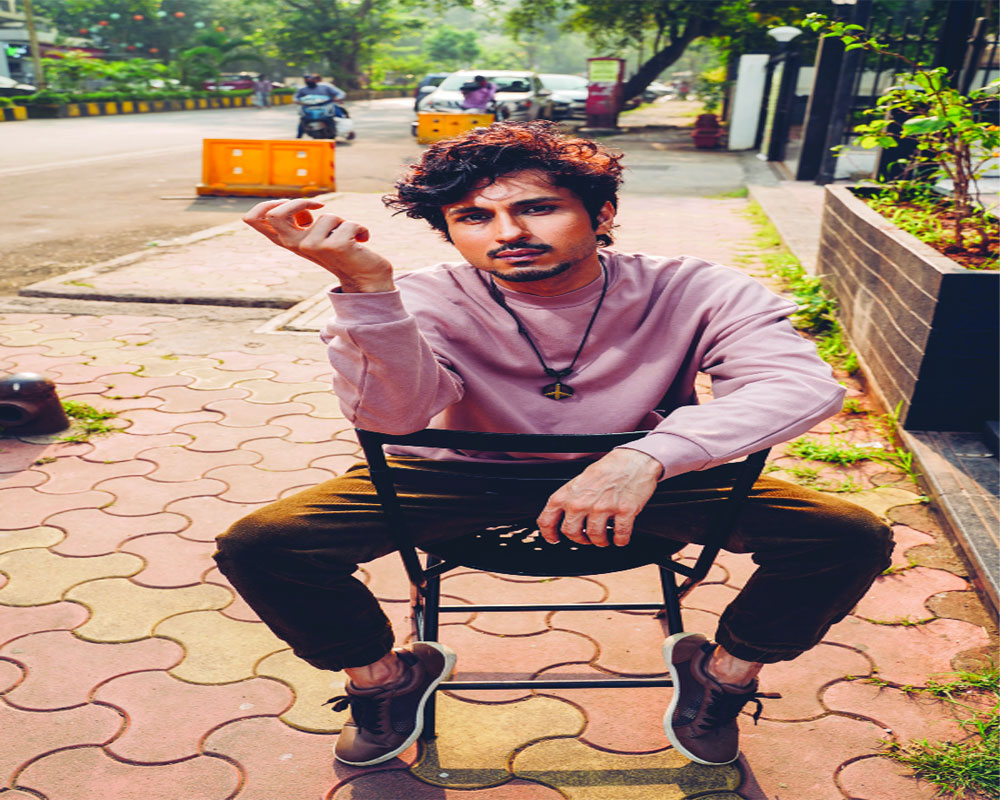 AMOL PARASHAR, best known for his role as Chitvan Sharma in the web series TVF Tripling, will now be seen as Bhagat Singh in Sardar Udham Singh. SHALINI SAKSENA chats up the actor

What made you do Sardar Udham Singh?

I always wanted to work with Shoojit sir. So when I got that opportunity, plus an unmatchable opportunity to play somebody of the stature of Shaheed Bhagat Singh, I had to do it.

You also play a lead in a Subhash Ghai film. How did you come on board for the project?

I met Subhash (Ghai) ji for a few times, got to know each other. I guess he must have liked something because he ended up offering me a film.

When I was in college, I got the opportunity to work in theatre. I fell in love with it right then and there, I knew that this as the path that I was destined to take and acitng was my profession. That path has taken me down to where I am today.

You have worked for web and films. Which is better?

It is not for an actor to choose a medium. Acting is acting; platforms don’t really matter. At the end of he day, one is playing a part. So, for an actor, both are the same.

Does working for web give a chance to do diverse characters as opposed to films?

The OTT platforms do offer a chance to an actor to do wide variety of genres and diverse roles. The range of stories on OTTs and a willingness to experiment with new actors definitely adds more diversity in opportunities on the medium.

Does it also mean you can do more work in a year?

To get more work just because it an OTT platform is may not be correct; I am not sure about this. In fact, many show seasons are much longer than movies and therefore have longer shoot schedules, which means you devote more time to one project.

How are you faring with this second wave of COVID?

It’s definitely been tough given the seriousness of the situation in the country right now and a visible breakdown of healthcare systems. I am lucky and privileged that the family and I have been safe so far. Although, given the situation, everyday is an attempt to see through this wave safely.

You did TVF Tripling. Did you think it would become so popular and you would get an award?

We put our best into all projects and hope they work. But you can never be sure. We tried to do something fresh and interesting, and it was heartening to see the response to the show when it came out. The impact was so huge that even after all these years, people continue to shower love on the show.

What are your other upcoming projects?

There’s a film I have done with Vishesh Films that I am looking forward to. We should be able to talk more about it once all this is over. There’s a Netflix release in the next couple of months. And will start shooting the Mukta Film as soon as it is safe to do so.