‘My stories are woman-centric since men have no shades’

‘My stories are woman-centric since men have no shades’ 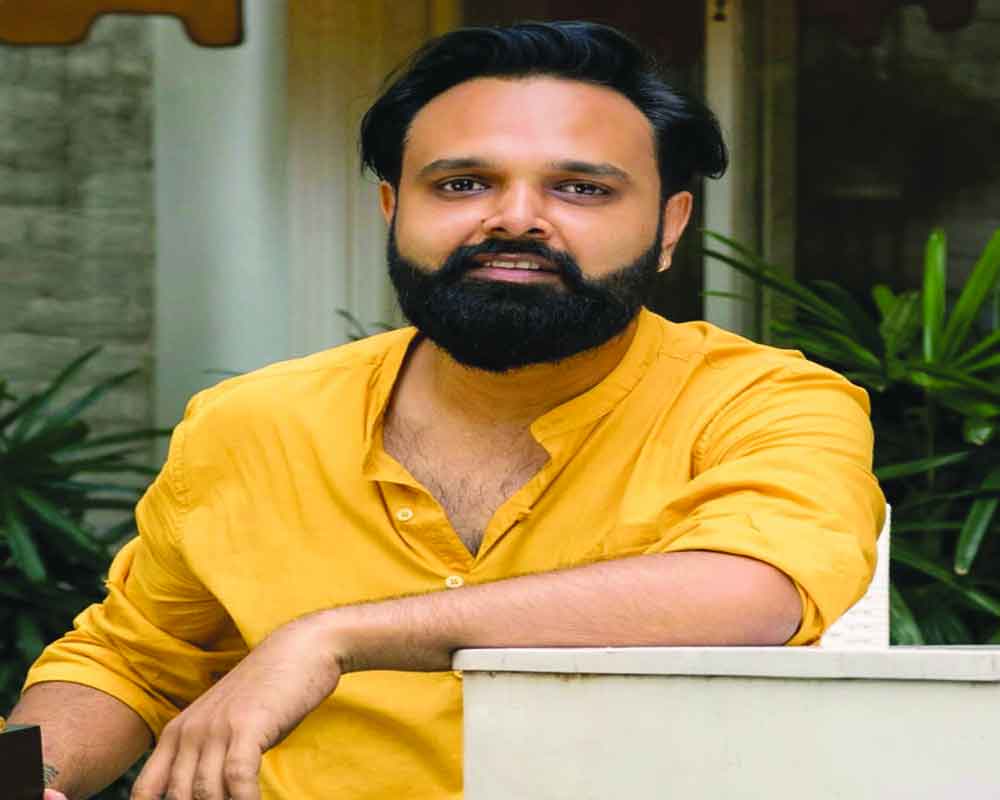 Director AARAMBH M SINGH, speaks with SHALINI SAKSENA about his latest project, Bekaboo 2, the advantage of OTTs and popularity of Jamai 2.0

It is a psycho-thriller. It is Season 2 of the web series that was a hit among people; season 1 released in 2019. Those who have not seen the series, it is about a popular writer who is brought down by three women. The previous series ended with him being jailed. In this season, he comes back to take revenge. What happens next is what Season 2 is about.

Do you think our audience is mature enough to watch the kind of content that is finding its way on OTTs?

There is a popular series — Game of Thrones. Even when we didn’t have OTT platforms, people downloaded it and watched it. I had friends who were in IIT and watched it. If one to say that India needs to do certain kind of content and needs censorship, it is wrong. People have already watched so much more. People have got it wrong; they think we make content and people watch it. It is the other way round. However, we do need censorship because some people took advantage of OTTs. Our audience is mature but we need self-policing and have balance.

Did you always want to be a director?

I come from a background where nobody told us what to do. The only thing I felt was that I was a misfit in my city. I paint; I am a poet. But I come from a middle class family. I was encouraged to study, get a job. I did my MBA in HR; I worked as well and earned a lot of money. But I wanted to tell stories. Filmmaking speaks directly to people.

Jamai 2.0 is getting good response. Did you expect this?

Since I have studied filmmaking, I had never done a television show before. I was not aware that Jamai Raja, the TV show, was so popular. I knew that my mother would watch it regularly but the show stayed with me. The show came to me when I was looking to make a family show and said yes to making it. The producers told me that this show doesn’t need marketing. When I saw the numbers on Day 4, I understood the importance of fan following. Zee 5 was looking to shift their audience to OTT and they did it brilliantly with this show.

Your directorial debut was with a psychological crime drama. Was it a conscious decision to go ahead with it?

I have tried my hand at different genres. I began with Damaged. Then I made a fantasy show. I made a youth show; I made Jamia which is a family show. I don’t come from the industry. My linage comes from the people I have worked with. I started my career by assisting Sanjay Leela Bansali on Goliyon Ki Raasleela Ram-Leela. I have also worked with Sriram Raghavan on Badlapur. Since I have worked with these two completely different directors, I have diverse knowledge.

A lot of experimentation is happening on OTT. Where is this coming from?

This is possible because OTT is a personal medium and the consumption increased during the lockdown. When you are watching in your personal space, you get to choose what you want to see. There are people who only watch biopics. Hence, they are being made. People have diverse tastes and OTT is catering to it by making different shows and experimenting.

You have made ads, short films, music videos. Where does you forte lie?

I am a filmmaker and come with a dream of making films. I am here and make a film one day. But I don’t want to be typecast. My stories are women-centric because men have no shades. I make films around women; that my forte.