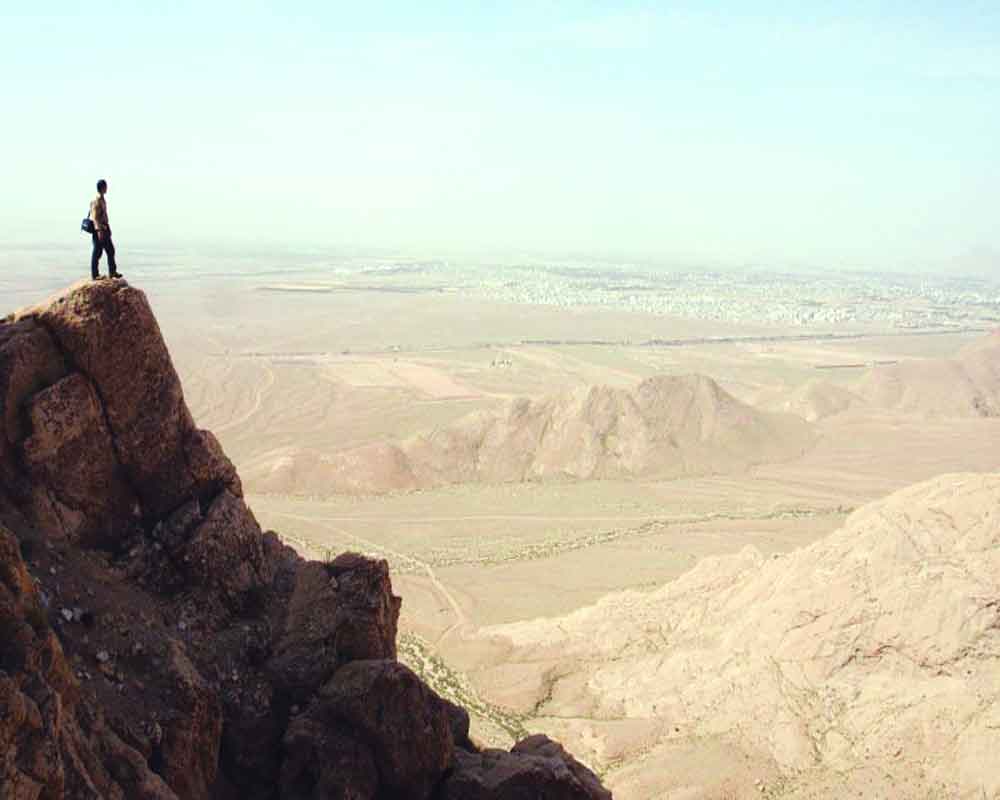 Driven by needs/difficulties, the artah stage of a soul marks the start of spiritual journey, writes AJIT KUMAR BISHNOI

This Sanskrit word means distressed, troubled, etc. Lord Krishna refers to such persons in the verse # 7.16 of the Bhagavad Gita, when He refers to four kinds of virtuous people, who worship God. Lord Krishna commends them as really noble, because they choose to seek help from God (7.18) Three kinds of sufferings are common to everyone on this planet earth, which the Lord has described as impermanent place of miseries. (8.15) These are what we get due to punishable acts (karmas) done in the past, which include previous lives. Then, others give us trouble. And natural forces also cause sufferings, like this pandemic.

The artah stage of a soul marks the start of his spiritual journey. Yes, it is driven by material needs/difficulties, but such persons have taken the first step out of four steps needed to reach the final stage of being a wise person. Then, one becomes just like God, that is his consciousness is yoga-based and he remains well established only in God-the supreme destination. (7.18) In the artah stage, the consciousness is much lower, and is influenced by all the three modes, with the lower modes still playing substantial roles. In comparison, a person becomes wise after having transcended all the three modes. Some advanced artah persons also possess attributes of the next two stages, that is of being seekers of wealth and being inquisitive about God.

Though artah stage is the initial stage in the spiritual journey, such persons have faith in the existence of God. That is the reason they approach God for relief. They are aware that God is supreme. However, what everyone does not realise is that the “karmaphala principle” is being administered by higher authorities. And they act strictly as per guidelines set by God. Another mistake by most people is to assume world to be a place of fun. Yes, this world is not as bad as hell but heaven it is certainly not. The expectation from God is also faulty in most cases. One expects God to erase/delete all troubles instantly. He won’t.

What, then, is the proper way to approach God? First of all, one must accept that whatever is happening to him is all due to his faulty past act/acts. This acceptance is crucial to get started. There must be remorse also for what should not have been done. The third important requirement is preparedness to tolerate whatever punishment is being meted out. Yes, God has unlimited powers to do anything, but He doesn’t exercise them just like that. Because the creation can only function based on sound principles. Therefore, even if approached properly, God has to see whether the purpose of punishment has been served or not. However, artah are much better placed than those who don’t approach God and worry endlessly.

Artah worshippers stand to gain a lot by approaching God. They get relief as decided by God. He does so through mediums chosen specifically for this purpose. Thus artah worshippers get chance to reform themselves. At the same time they begin to realise the reality of this world, its karmaphala principle. Slowly, they get rid of the false notion that this world is there for lustful enjoyments. There is no doubt that pleasures are also there, but which are according to “dharma”. They thus begin to stop themselves from doing harmful acts, which would bring punishments in future. God begins to guide and help them in subtle ways. This is also the start of “bhakti”.

What is the conclusion then? If in trouble, do whatever to try to get out of it, but do not forget the given of real and absolute relief. Take God’s shelter for guidance. But one must remember to have the right expectations.