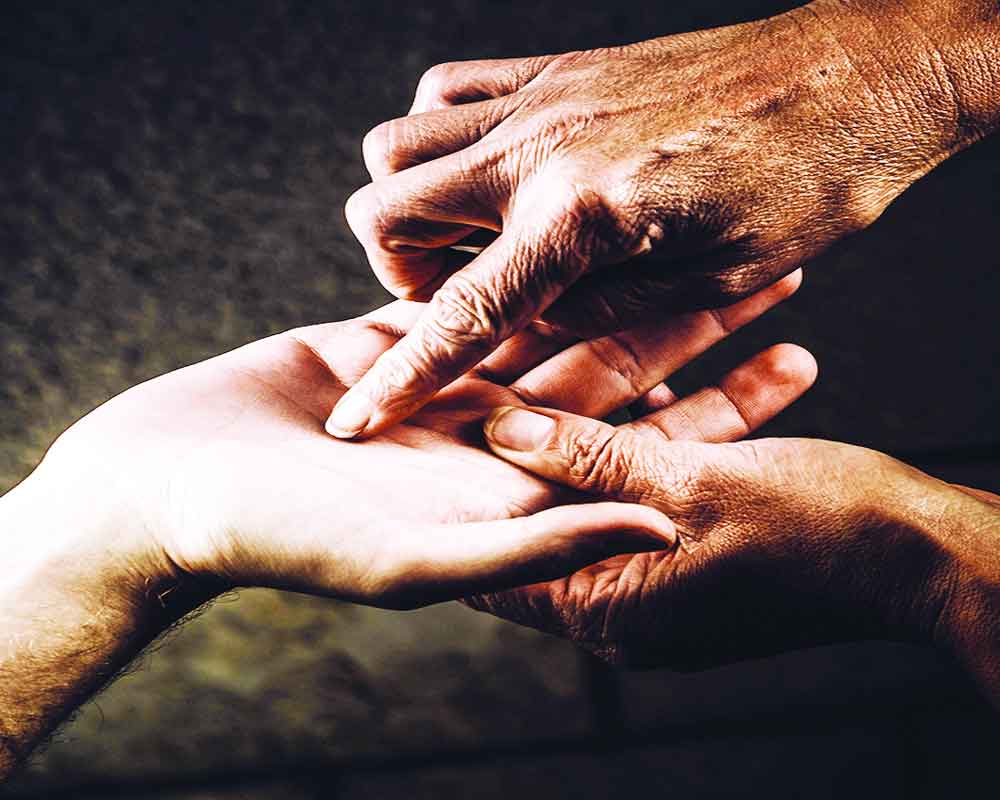 As we established in the previous two issues that human beings are empowered to guide their actions by choice and discrimination, this exclusive human prerogative also enjoins upon a being to make conscientious choice to modify even their destiny indications. The obvious implication is that ‘freewill’ has a role to play in human life, using which, we even reshape our destiny. How well we use that option is altogether a different matter. The fatalists may still insist that destiny is beyond change. What they forget that civilisation has successively grown thus far out of its primitive stage through human efforts only. If expectancy of life in India has risen to around 70 from below 50 since Independence, it is not that destiny of Indian people has changed by itself. Medical facility has improved and people have become more health conscious, which is nothing but human effort. If you still continue to be fatalist, you will be left behind in the run of time. The western world has been confidently using their power of freewill. They would be committing many mistakes in the way, yet they have grown faster and far beyond us.

It needs to be appreciated here that in a unified world we live in, where no individual has a reality independent of the entirety, all set into an interdependent mechanism, ‘freewill’ cannot be absolute. In such a framework, we all have a shared destiny. So, you can’t just blindly pursue your whims and fancies. You are within your right to pursue aspirational urges, but it will not yield desired result, if it is in conflict with the callings of collective existence. We, therefore, need to learn how to use our freewill option rightfully. It would be possible only when we remain alert to invoke our discriminatory faculty before taking any call. The irony, however, is that caught up in the flirtations of mind, we are not left with enough of mind-space necessary for due diligence before exercising our option.

Truth remains that human potential — mind power — is immense, which unfolded in full will know limits. But major part remains buried under the limitations of mind. The irony, however is that human beings have access to hardly 5 to 7 percent of the faculties of mind. That is available by default. More than that is subject to our conscious efforts. Even what is available by default, if it could be optimally utilised, one will be able to negotiate the callings of life with relative ease. The paradox, however, is that engaged in unnecessary brooding and contemplation, dreaming, worrying, dealing with sense of fear and insecurity, we more often dissipate considerable amount of mind power towards unproductive ends. Consequently, we are hardly left with enough to do justice to our priority preferences. When we fail, we find it convenient to shift the blame on destiny. Going by what Swami Vivekand says, we do not fail in life because destiny is so scripted. We rather don’t strive sufficiently to unfold immense power within. It is believed that Einstein and those in his ilk would have used around 10 percent of their mental abilities to have created history. The ancient India’s learned masters would have been able to access full landscape of mind to have realised even subtle realities of life operative at intangible level.

What’s the way forward then? Identify and acknowledge limiting tendencies of mind by self-reflection and address them through fresh educative inputs. Our ego, however, doesn’t let us acknowledge our infirmities. Here Astrology comes handy as an effective diagnostic tool to dispassionately figure out the basic fabric of an individual’s making. For, it does energy mapping of a being, which a horoscope is. And energy knows no bias. Becoming aware, thus, guided by a proven Guru, purify the mind of its limiting tendencies. Sufficient mind-space will then be available, necessary for processing your thoughts objectively, and thereby all actions on your part. With such an expanded vision, and thereby mind-power, first, you will not take things on its face value. So, you will not will upon any action without due diligence.

Second, you will look at issues in hand with an open mind without any limitations whatsoever. You will, therefore, be able look at things in the right perspective due. You may then be able to discriminate between ‘what you want’ and ‘what is right’, and accordingly make most appropriate choices. Also, you will be able to intelligently deal with unforeseen challenges coming your way, and with relative ease.