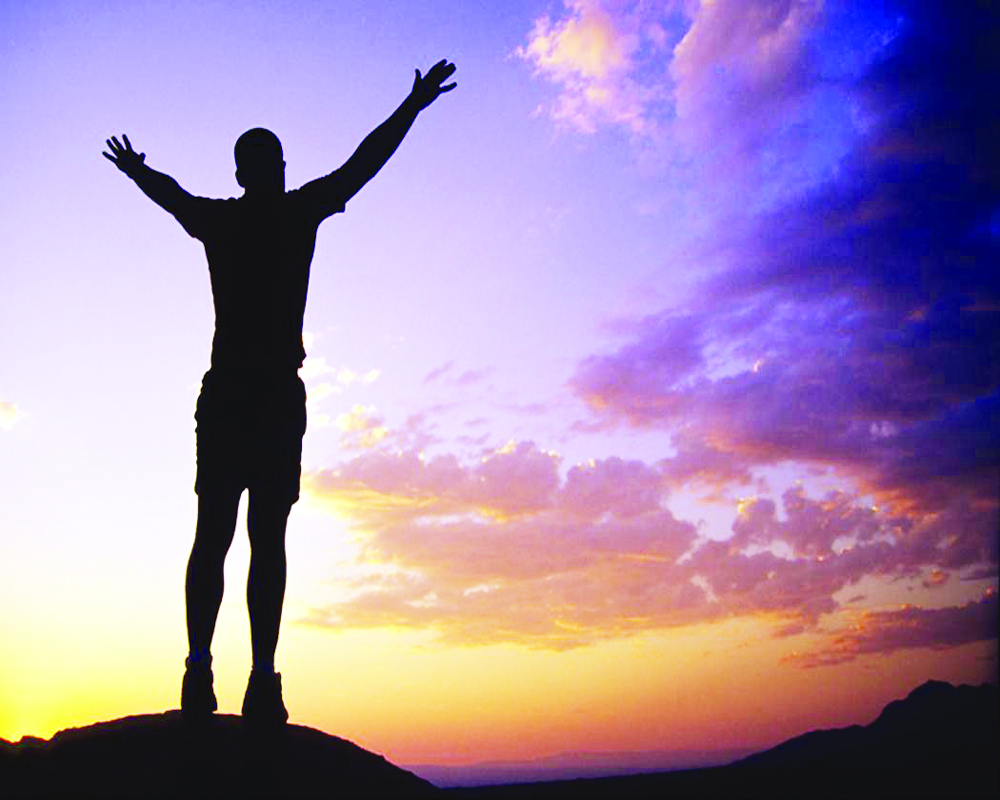 All live existences in the world, but for human beings, are bound by their predetermined nature, just armed to sustain themselves, with no scope for making any exception. Human beings, on the contrary, enjoy the exclusive privilege to guide their actions by choice and discrimination. They are thus armed with the potential to improve their lot through intelligent conduct and making right choices. The irony, however, is that whenever there is a choice option in hand , the probability of its use and misuse becomes equal. Here again, human life is also bound by cause-effect chain. So, there is no scope to have something like a free lunch in this life. The choices you make and the way you conduct will have consequences. Whether good or bad, depends on the quality and intent of the actions performed.

We could very well overcome the above vulnerability using our discriminatory ability. Applying which, we could evaluate the options in hand, make right choices, and intelligently carry forward the tasks in hand. Yet, often people get into self-undoing act, inviting failure, pains and sufferings. The problem is that our discriminatory ability doesn’t act involuntarily. It has to be consciously invoked for due diligence before taking any call, and which remains the prerogative of Ahamkara (the sense of ‘I’). More often, ahamkara identifies itself with one’s self-beliefs, perceptions and temptations of life, takes them on face value, and drives them through. In the process, the discriminatory faculty gets ignored, and with obvious consequences. That calls for being on full alert that ahamkara doesn’t play spoil sport. In this world, it is difficult to even imagine being free from ahamkara, ordinarily difficult to tame. The way forward is, take resort to spirituality, which may make you understand realities of life. Following which, one could use ahamkara to one’s advantage.

The other day someone came asking: “Sir, I have experienced both extremes of life — good and bad. Till three years back, whatever I attempted, I struck success. For, the last two years, however, I am really in a mesh. Business has almost collapsed. I am in debt. Family life has broken. Future ahead seems dark. Is my life doomed? The good thing, however, is that a friend of mind introduced me to spiritual process, which has helped me maintain my calm.”

You may be right now going through a very tough time, but your life is not at all doomed. I answered. Things will turn better in a couple of months. It may take little more than a year to gain grounds afresh, whereafter you may not look back. Provided you make amends in your thought process by pursuing the spiritual process you have undertaken. Fact remains that lagna lord Mercury and 5th lord Venus are together in the 9th house, which speaks of a high spiritual quotient carried over from the past. You were, however, so much engrossed in the tempting influences of the seeming world that the necessity of servicing your spiritual calling did not arise in mind. Having had born with the consequences of the indiscrete choices you made, you were to make a fresh start. Over a period of time, not simply you will grow spiritually, but by conducting intelligently, you will be able to grow even materially.

A look at his astrological pointers will throw light on his potential and weaknesses. Mars over the head made him join Army. 10th house marked with career, heavily loaded with Sun, Saturn, Rahu and Mars, post retirement brought success in business also. Towards the negative side, the Sun is conjunct Saturn. Consequently, whenever faced with challenges, instead of firmly facing head on, he tried to find an easy escape route. The Sun also placed adverse to Jupiter speaks of his swaggering ego. Though apparently, he may look refined, but inwardly he would be bound by his self-beliefs, perceptions, and preconditioning and not open to look beyond for a better option if any available. Mind signifying Moon in Aries made him aggressive, impulsive, impatient, who may jump into action without applying proper forethought. Venus placed adverse to Mars implies that his financial management is not good, and which makes him vulnerable to get into indiscrete spending. Mercury placed adverse to Mars makes him restless and over critical of others. Jupiter ill-disposed to Neptune accounts for his peculiar beliefs, distanced from ground realities, and also vulnerable to cheating. The result is there to see. Get over your inadequacies, and see how your life turns into a beautiful experience.